Some people say that we no longer need feminism because the world has changed and women are now respected and treated as equals. Women can work, hold similar jobs to men, vote, wear trousers, and even short skirts – what else could they want? Well, quite a bit, actually.

Unfortunately, things still aren’t on an even keel. Many women are still made to feel less than in the workplace, having their ideas overlooked and sometimes even stolen just because of their sex. Women are even sexually harassed, sometimes in the workplace, and sometimes in the street. They are then interrogated to find out whether this ‘really’ happened or not, and more often than not, the guilty party gets away with it.

Women are still very much second guessed, belittled, and patronized just for being women. If you want to support women, then you should stand for women’s issues too. It doesn’t matter what your sex is, you can become an ally.

Learn As Much As You Can

Stand Up For Women

If you see something suspect, use your voice. Don’t let a friend cat call or harass a woman. If you see a woman uncomfortable in any setting, stand up for them.

Make sure you support women led endeavours – the world is still portrayed through the ‘male gaze’. Even heading to the theatre to see a production about/by women will help. The infographic below can teach you more. 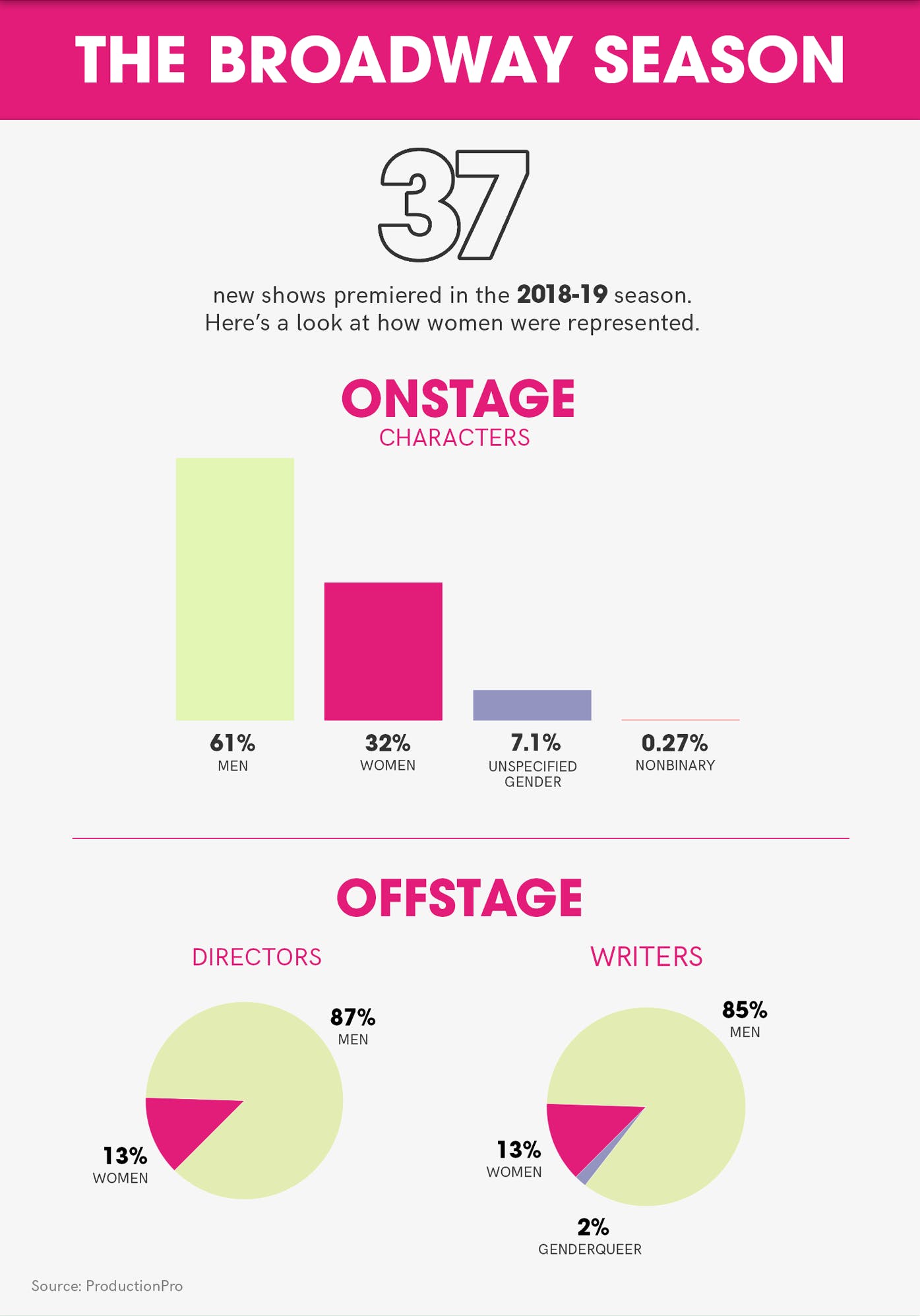 Sexual and gender minority patients were more likely to have “non-traditional stroke risks.” These included HIV and current or previous history of syphilis and...

There is an attempt to block the passage of Senate Bill No. 160 - or the SOGIESC Equality Act, the latest version of the...

In 2022, the Oxford English Dictionary (OED) added into the dictionary LGBTQIA-related words, symbolizing the pervasiveness of words used for and by the queer...

Dictionary.com’s word of the year is trans-inclusive ‘woman’

Dictionary.com has announced that its word of the year is “woman” – and yes, that’s including all women. In a statement, the online dictionary...