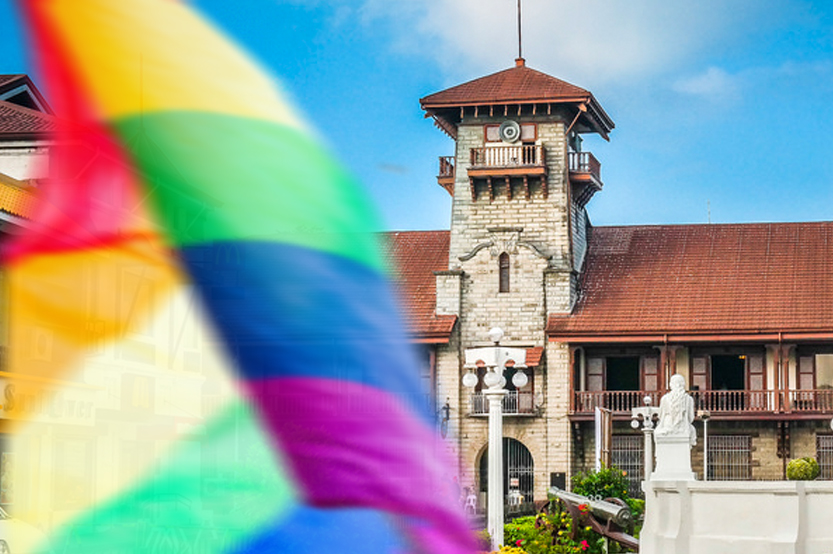 The rainbow rises in Zamboanga City.

The 1st class highly urbanized city in the Zamboanga Peninsula of the Philippines, Zamboanga, joins the growing number of local government units (LGUs) that now has an anti-discrimination ordinance (ADO).

As helmed by Hon. Lilibeth Macrohon Nuño, the ADO passed the third and final reading at the Sangguniang Panglunsod of the City of Zamboanga on October 6.

The ADO is actually not only specific to sexual orientation and gender identity and expression. Instead, it is a more comprehensive ADO that also prohibits discrimination based on race, color, civil and social status, language, religion, national or social origin, culture and ethnicity, property, birth or age, disability and health status, creed and ideological beliefs, and physical appearance.

The ADO now goes to the desk of Mayor Maria Isabelle Climaco-Salazar for signing.

As the sixth most populous and third largest city by land area in the Philippines, Zamboanga has a population of 861,799 people (as of 2015). The ADO was pushed by local LGBTQIA organization, Mujer-LGBT Organization Inc.

Top 4 herbs for your kitchen

Growing up bisexual in Batangas 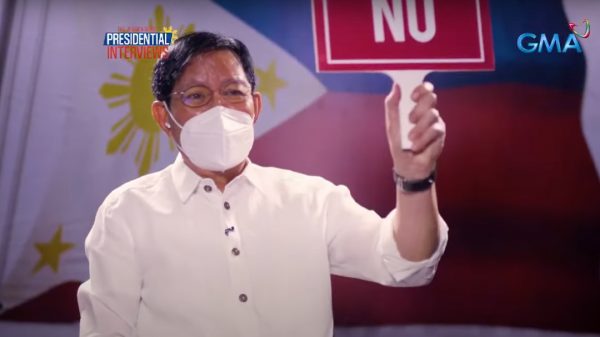 Sen. Panfilo Lacson - who is running for the presidency in the May 2022 Philippine elections - upheld religious dominance over LGBTQIA equality by... 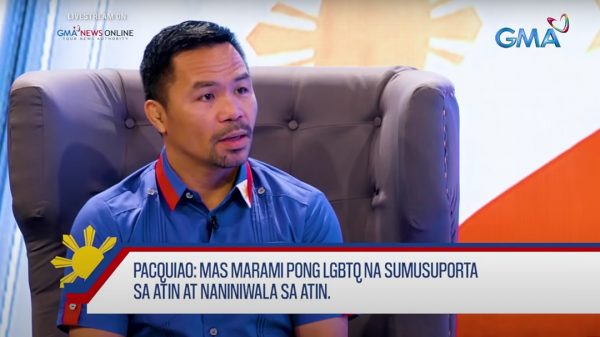 Sen. Manny Pacquiao showed no remorse when he used to call LGBTQIA people as "worse than animals". Instead, he said that he was simply... 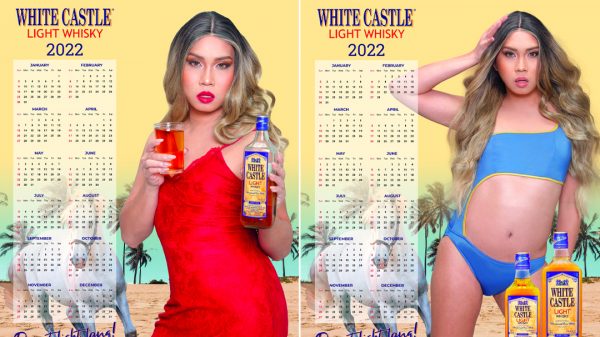 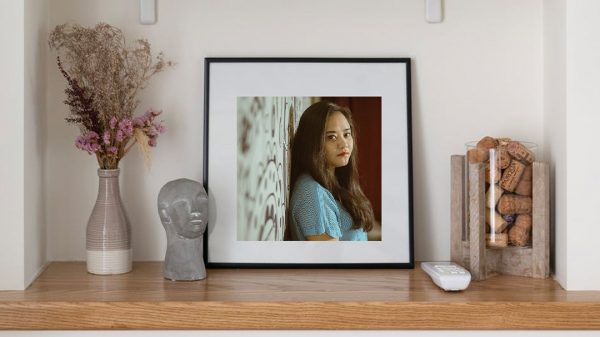