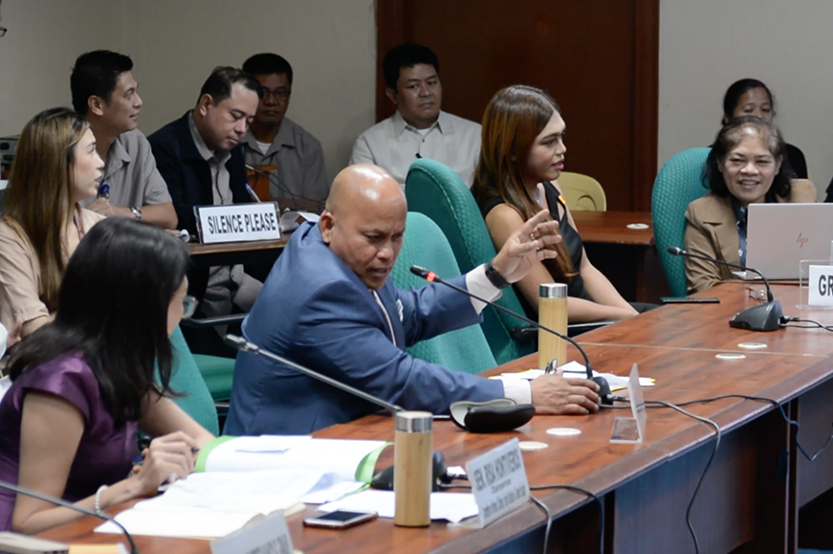 Neophyte Sen. Ronald “Bato” dela Rosa expressed his support for same-sex marriage, making his position on the issue known during a Senate hearing on the proposed anti-discrimination bill (ADB).

“I’d like to manifest na ako po (that me), I’m on your side,” dela Rosa said, addressing members of the LGBTQIA community. “Ako nga (Me), I’m advocating, kung pwede magpakasal kayo parehong lalaki, parehong babae, okay lang sa akin, walang problema. Magsama kayo, magpakasal, walang problema sa akin (If two men, two women want to get married, that’s fine by me, that’s not a problem for me. If you want to live together, if you want to marry each other, that’s a non-issue for me).”

Only last May, Dela Rosa said he is still torn on proposals for recognizing same-sex marriage in the country.

But Dela Rosa’s supposedly new pro-LGBTQIA support is softened by his continuing stance on not allowing people to use toilets based on their gender identity. It may be true/documented that there are no recorded cases of any transgender woman harassing another woman inside a toilet, the former head of the Philippine National Police (PNP) raised the possibility of it happening in the future.

“You can’t detach me from my wild imagination being a retired police officer,” Dela Rosa said. “Pag in-allow kasi natin yan… hindi naman kailangang you just consider one portion of the society, kung hindi lahat i-consider mo yung mga maapektuhan na grupo din like yung totoong babae din (If we allow that…. we’d end up just giving in to the needs of one sector of the society, and yet we should also consider the other affected sectors, such as ‘real women’). Are our sisters and daughter safe in those bathroom?”

By way of explanation, Dela Rosa said he asked his own daughter, and she expressed apprehension sharing toilets with a transgender woman.

To offer clarification, Naomi Fontanos, who helms Gender and Development Advocates (GANDA) Filipinas, said she understands the concern of the senator about sexual violence. But Fontanos stressed that sexual violence can happen anywhere, and “they don’t necessarily have to be in the toilets alone.”

Fontanos added that there are already existing laws against sexual violence in the Philippines.

PJMA slated to host national convention for marketing, business students on May 21-22 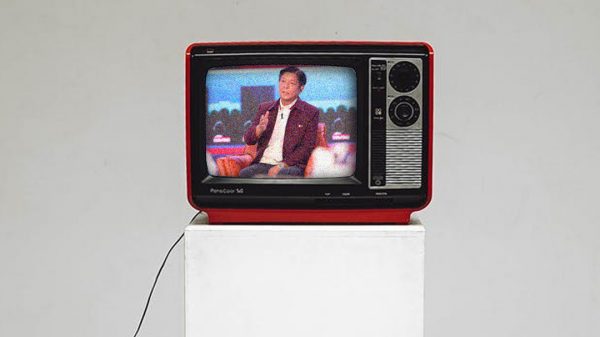 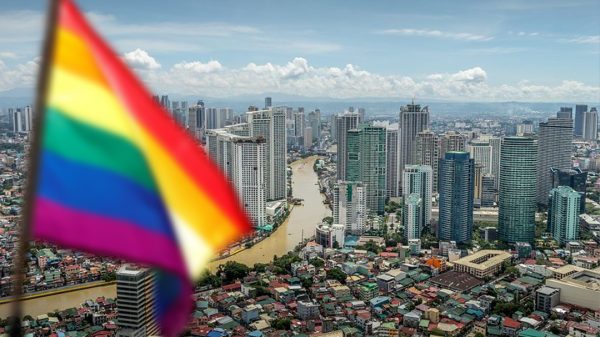