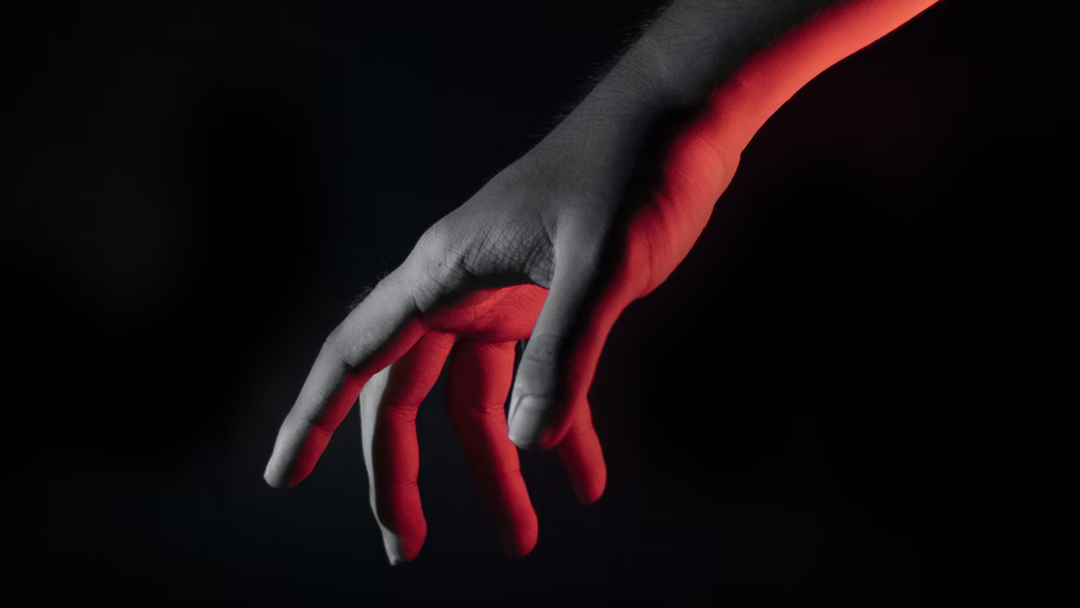 Photo by Jeff Hardi from Unsplash.com

A pilot program that provided transgender men and nonbinary people with cervical cancer screening tailored to their biological needs and personal preferences was well-received and could provide a model for similar programs, according to results presented at the virtual 14th AACR Conference on the Science of Cancer Health Disparities in Racial/Ethnic Minorities and the Medically Underserved.

Cervical cancer is the fifth most common cancer in the world. It can often be prevented through regular screening via methods including a Pap test. Screening is recommended every three years for people with a cervix between the ages of 25 and 49, and every five years for those between age 49 and 64; and the recommend beginning screening is at age 21.

These screening recommendations encompass all people who have cervixes, including trans men and nonbinary people. “Trans men and nonbinary people are often reluctant to receive cervical screening, raising their risk of undetected human papillomavirus, which could lead to cervical cancer,” explained the study’s lead author, Alison May Berner, MBBS, MRCP, a specialty trainee and clinical research fellow in medical oncology at Barts Cancer Institute in London, and a specialist registrar with the Gender Identity Clinic, part of the Tavistock and Portman NHS Foundation Trust.

Berner said that many trans men and nonbinary people avoid cervical cancer screening because it may exacerbate discomfort with their bodies or their identities. Many also cite fears that their clinicians will make them feel uncomfortable or stigmatized.

Previous research had indicated that trans men and nonbinary people would be more likely to access cervical cancer screening through a trans-specific sexual health service. In this study, the researchers launched a test program in conjunction with Britain’s National Health Service and several organizations serving gender or sexual minority populations. The program offered weekly cervical cancer screening clinics staffed by professionals who were experienced in providing screening to the trans and nonbinary population.

For this study, a tailored screening was launched in October 2019. The researchers launched a 10-day social media campaign on six platforms, reaching 40,000 people. Nine people were screened before the clinic closed its doors in March 2020 due to COVID-19 restrictions.

The clinic reopened in July 2020, and the researchers undertook several different strategies to inform people about the clinic. They used only the two most popular social media platforms, Facebook and Twitter, reaching 50,000 people in a 14-day campaign. They also emailed clients of London’s Gender Identity Clinic and provided patient testimonials.

Between July 2020 and February 2021, 35 people received tailored cervical screening in the clinic. Organizers received feedback surveys from 20 participants. A full 100 percent said they were satisfied with the service. Most respondents (12 out of 20) said that if the service had not been available, they would not have undergone cervical screening. Nine out of the 20 respondents said that if their own general practitioner provided a trans-specific screening, they would participate.

Berner said the feedback from the pilot program indicates that trans-specific cervical screening is beneficial and could help ensure that cervical cancer does not go undetected in the trans and nonbinary population.

“People assume that this population’s health care-related needs are solely related to transition. That’s not true. Trans and nonbinary people are at risk of HPV infection and cervical cancer if they continue to retain a cervix, and they stand to benefit from programs designed specifically for them,” Berner said.

“If you’re a trans or nonbinary person living in a place where these specialist services do not exist, I would encourage you to work with a trusted health care professional to build relationships and ensure that you get the appropriate screenings, while continuing to have your identity respected,” she advised.

Don’t make these errors at your small claims hearing

What to do after a car accident

Bisexual people have over two times the rates of asthma and other lung diseases as heterosexual adults. Overall, 29% of bisexual adults reported experiencing... 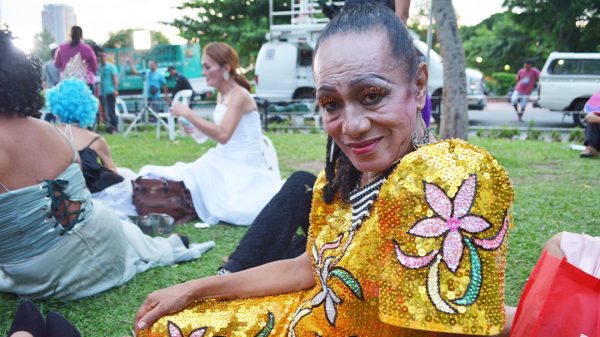 Almost half (47%) of LGBTQIA people report that they have an ongoing health condition that requires regular monitoring, medical care, or medication, a higher... 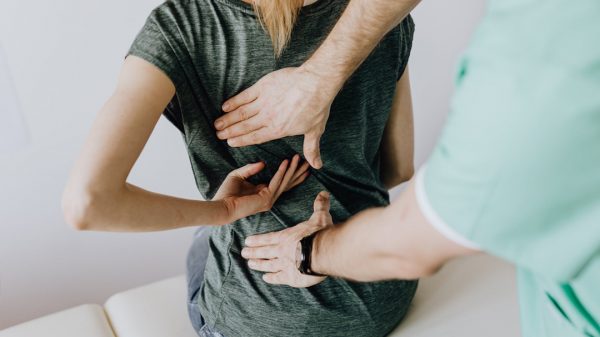 There are many ways to cure backaches. Maintain good posture, use appropriate equipment, exercise and see a chiropractor. All of these will help you... 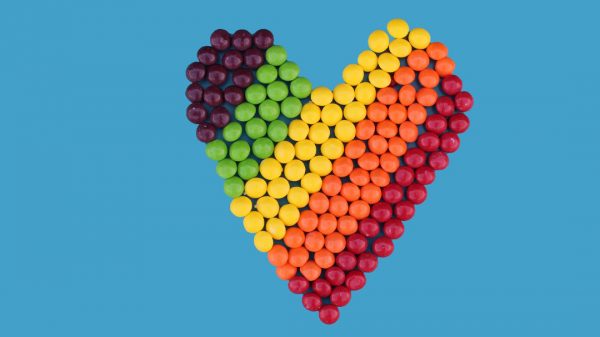 Here are four natural ways you can boost your overall wellbeing.