In his Facebook page, Donaire said that he prays that nobody takes the Bible verse that Pacquiao posted about “put to death gays” literally.

“You dont need to accept their lifestyle but id rather not see it turned into actual action. Crazy people may use it as an encouragement to do so just like how others say rap music made them violent or how Islam extremists kill in the name of the their Holy war like Sept 11th,” Donaire stated, verbatim.

Bonaire added that “from witchcraft to the Holocaust to the more recent ISIS… without compassion we will fall. Without love we will fall. Coming from such a well respected devout Christian may make enraged individuals take righteous action in their minds.”

The hard side of learning: Common problems that modern students get into

How hair became a cornerstone of LGBTQ+ identity

As one of the most immediately visible features we have, it’s long been a way for both trans and queer people to stake a... 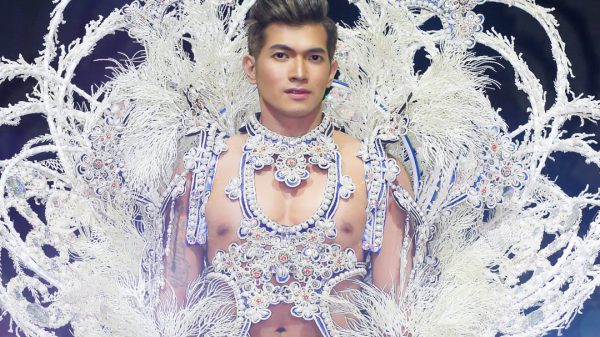 Mr Gay World is back, this time amending its rules to allow all who identify as men.