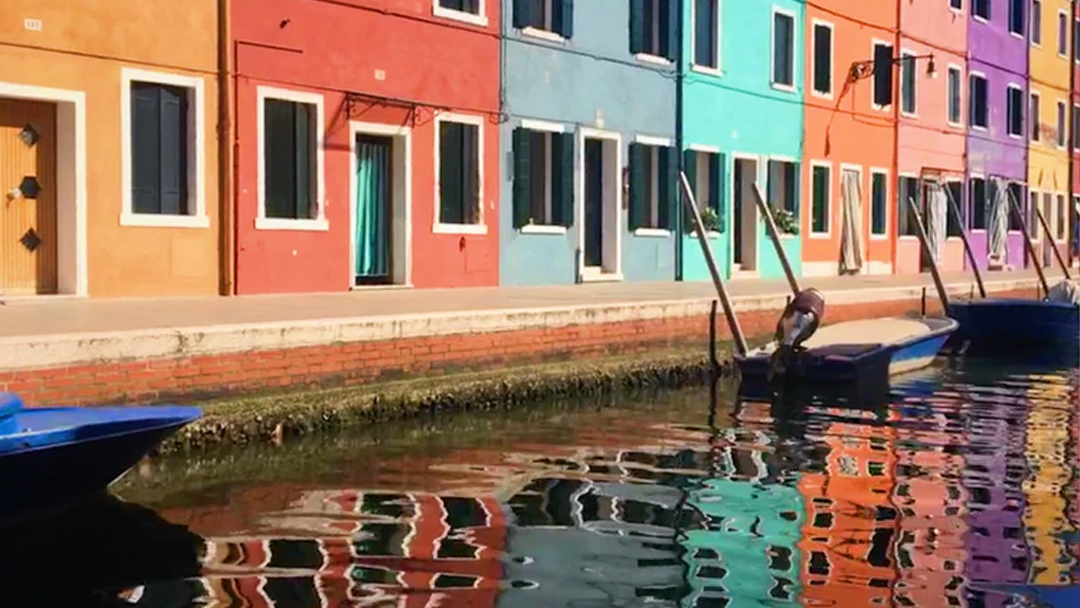 Photo by @solotravel_photalkgraphy from Unsplash.com

The European Parliament declared that the whole of the European Union is an “LGBTIQ Freedom Zone”. This is a symbolic resolution that contradicts local authorities in Poland, where some areas labeled themselves as “LGBT ideology-free zones”.

To date, same-sex relationships are not legally recognized in Poland, which also bans same-sex couples from adopting children together. However, single people are permitted to adopt, and some LGBTQIA people in relationships manage to get around the ban by applying to adopt as single parents. Now the country wants to cement its anti-LGBTQIA status by eyeing to close this “loophole”, banning all LGBTQIA people from adopting.

All the same, EU’s resolution declared that “LGBTIQ persons everywhere in the EU should enjoy the freedom to live and publicly show their sexual orientation and gender identity without fear of intolerance, discrimination or persecution.”

It added that “authorities at all levels of governance across the EU should protect and promote equality and the fundamental rights of all, including LGBTIQ persons.”

The resolution was supported by 492 MEPs, while another 141 voted against it and 46 abstained.

Finland's parliament is "forced" to consider banning "conversion therapy" after a citizens’ initiative gathered the needed 50,000 signatures within only a month.

The Congress of Yucatán approved marriage equality in a 20:5 vote, so that same-sex couples can now legally marry in 22 of Mexico’s 32...

Over 60% of Swiss support same-sex marriage ahead of vote

A survey by Tamedia fund that 64% of the population said they plan to vote in favor of accepting the government’s amendment to Switzerland’s...

Gay-disgust and situational feelings of disgust may underlie people’s perceptions of how blameworthy a victim is for the crime committed against them.