This is according to “Transgender Adolescent Suicide Behavior“, a study done by Russell B. Toomey, Amy K. Syvertsen and Maura Shramko, and released in Pediatrics. The study eyed to examine prevalence rates of suicide behavior across six gender identity groups: female; male; transgender, male to female; transgender, female to male; transgender, not exclusively male or female; and questioning. A secondary objective was to examine variability in the associations between key sociodemographic characteristics and suicide behavior across gender identity groups.

Data from the “Profiles of Student Life: Attitudes and Behaviors” survey (N = 120 617 adolescents; ages 11–19 years) were used to achieve the study objectives. Data were collected over a 36-month period: June 2012 to May 2015. A dichotomized self-reported lifetime suicide attempts (never versus ever) measure was used. Prevalence statistics were compared across gender identity groups, as were the associations between sociodemographic characteristics (i.e. age, parents’ highest level of education, urbanicity, sexual orientation, and race and/or ethnicity) and suicide behavior.

Identifying as non-heterosexual exacerbated the risk for all adolescents except for those who did not exclusively identify as male or female (i.e. non-binary). For transgender adolescents, no other sociodemographic characteristic was associated with suicide attempts.

According to the researchers, “Suicide prevention efforts can be enhanced by attending to variability within transgender populations, particularly the heightened risk for female to male and non-binary transgender adolescents.”

How to more wisely & readily assert yourself 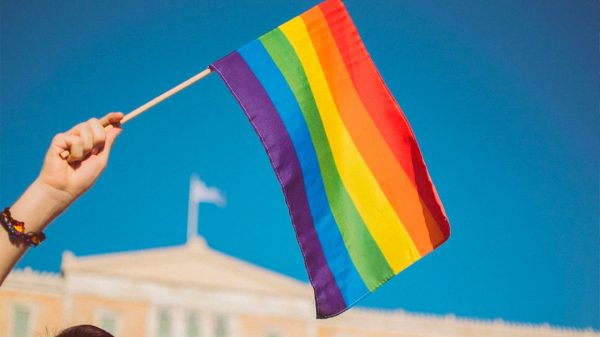 The Bangsamoro Parliament took up two resolutions that tackle SOGIESC-related discrimination in these parts of the Philippines, following increasing - and widely covered -... 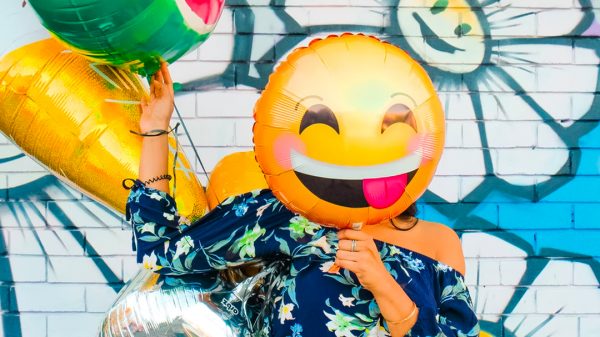 The bombing that happened in Datu Piang, Maguindanao on Saturday (September 18) may have been motivated by hate against LGBTQIA people there.