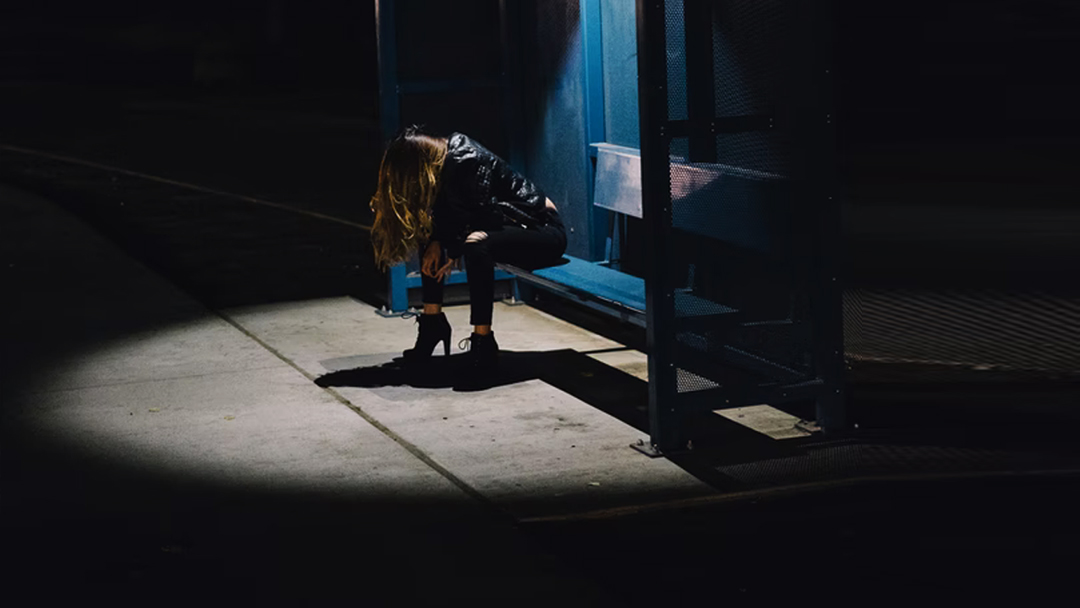 Photo by Edwin Andrade from Unsplash.com

On October 11, 2014, US Marine Joseph Scott Pemberton shoved the head of transgender woman Jennifer Laude in a toilet bowl, leading to her drowning. In court, he (and his Filipino lawyers) kept referring to Laude as “he-she”, thereby using “transgender panic defense” (i.e. that Pemberton – a military man – felt so “threatened” by a transgender woman that killing her was pushed as should-be-accepted). In December 2015, the Olongapo Regional Trial Court convicted Pemberton for the death of Laude; but it also downgraded the crime from murder to homicide.

In a study – “Comparing the Gay and Trans Panic Defense”, which appeared in the journal Women & Criminal Justice – St. Edward’s University Associate Professor of Criminal Justice Carsten Andresen delved into the similarities and differences of 99 gay/trans panic defense cases, which took place from 2000 to 2019, where a criminal defendant sought to justify or excuse a murder using a gay/trans panic defense strategy.

The study, which focused on provocation and self-defense strategies, divided the cases into three categories — total gay/ trans murders, gay murders, and trans murders. It then highlighted key aspects of the cases, including motivation, weapons used, demographics of victims and legal outcomes.

Overall, his analysis found that most of the defendants who raised gay or trans panic defenses were charged and convicted of murder, but that’s only part of the story, Andresen said.

“There’s a bigger picture to consider,” Andresen said. “Gay men and trans women still remain vulnerable to fatal violence because of the gay and trans panic defenses. And the way these defenses play out in court infringes on a victim’s civil rights.”

One of the inherent problems in self-defense gay or trans panic arguments is that it often flips the traditional scripted roles of the courtroom and directs suspicion toward the victims.

“An allegation of sexual assault implies that these victims, who were gay or transgender, were sexual predators rather than victims,” Andresen said.

While most defendants analyzed in this study were convicted of murder, suggesting that justice was largely carried out, additional findings still merit more nuanced consideration and analysis, Andresen said.

For instance, the gay/trans panic defense resulted in a reduction in charges from murder to manslaughter for 12 defendants (11.88%). In the future, Andresen would like to try to pinpoint what role the gay or trans panic defense played in the reduction of charges in these cases.

Andresen also found that defendants were more likely to inflict lethal violence on their gay victims using weapons that involved close and personal contact, putting a spotlight on the brutality of these murders. These cases involved knives (42.65%), hands (35.29%), and/or objects (22.06%) such as crow bars, hammers, and tire jacks. For the 29 homicides of gay men that involved a knife, 25 out of 29 of the victims were stabbed multiple times; and at least 20 of these 29 victims were stabbed five or more times.

The findings also draw attention to the greater risk of lethal violence faced by trans women of color. Of the 31 trans women where race/ethnicity information is available, the majority were people of color, with 21 (67.74%) of the victims African-American, 7 Latinx (22.6%), 2 (6.45%) Caucasian, and 1 Native American (3.23%).

Andresen plans to further probe these cases to examine the role that the defendant, and possibly the justice workers and legal professionals, played in creating discriminatory gay and trans panic narratives.

“There needs to be legal education and awareness of LGBTQI+ victims,” Andresen said. “Prosecutors don’t always know how to respond to tropes and stereotypes. Simply put, the blind spots in the criminal justice system make it harder for certain victims to get justice.” 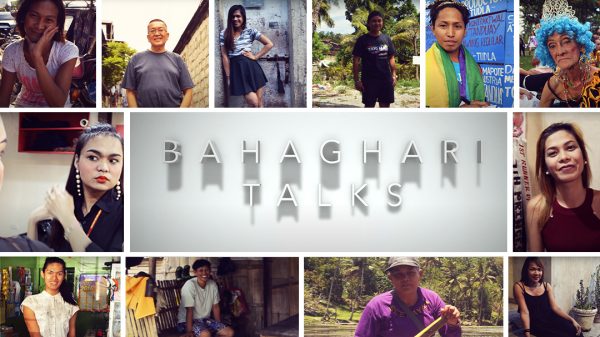 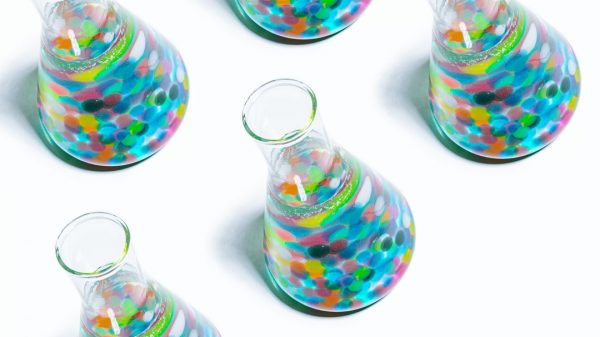 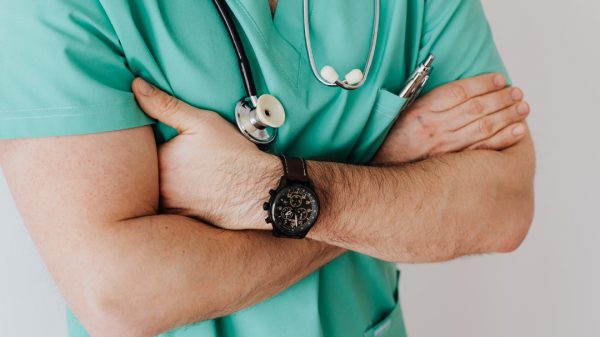 "LGBT physicians may be less likely to pursue competitive, high-income specialties and face unique professional barriers that may limit their visibility, including higher levels of...