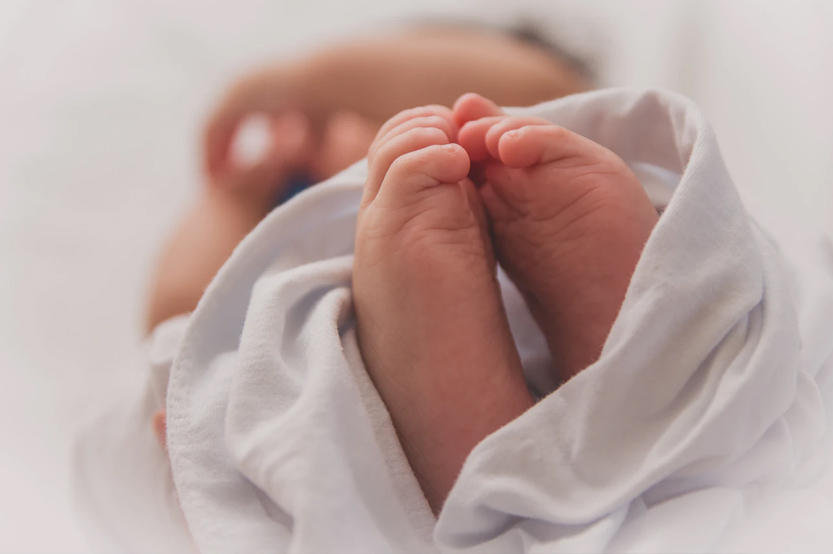 Photo by Luma Pimentel from Unsplash.com

A study found a link between prenatal HIV exposure and decreased infant immunity despite HIV-negative status at birth.

The study found that maternal HIV infection leaves “profound and lasting impacts” on the HIV-exposed uninfected (HEU) infant. These impacts include: increased mortality and morbidity, immunological changes, and developmental delays compared to their HIV-unexposed (HU) counterparts.

Exposure to HIV or antiretroviral therapy may influence immune development, which could increase morbidity and mortality. But a direct link between the increased mortality and morbidity and the infant’s immune system has not been identified.

And so to arrive at their conclusions, the researchers compared the T-cell receptor beta-chain repertoire of cord blood samples of HEU yet uninfected infants to samples collected from mother-child pairs unaffected by HIV, but who were living in the same communities.

The researchers found that while the TRB repertoire of HU infants was broadly diverse, in line with the expected idea of a naïve T cell repertoire, samples of HEU infants showed a significantly reduced TRB diversity.

Simply put, “despite the success of antiretroviral therapies in helping to suppress the risk of HIV being passed from mother to child, globally, HIV-exposed uninfected infants are a vulnerable population characterized by increased morbidity and mortality, higher rates of hospitalizations and childhood infections with more severe outcomes.”

More than anything, the findings of the study emphasizes the need for special care and attention to this group. 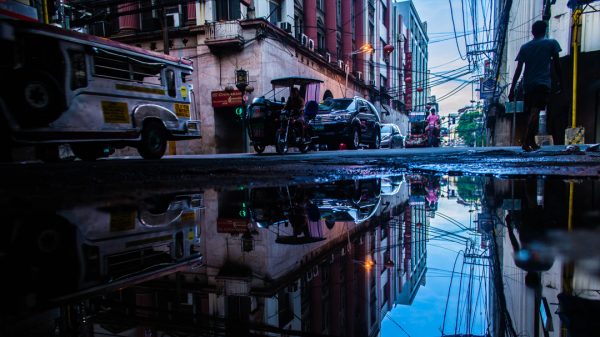 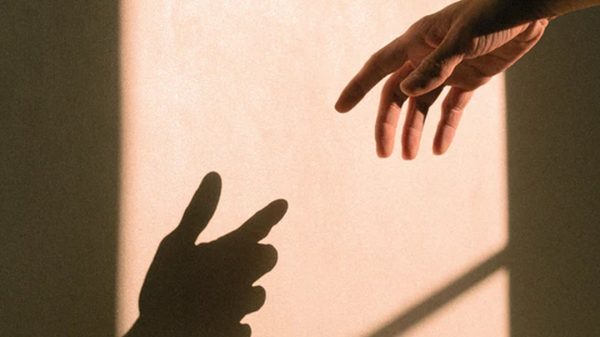 The risk of sudden cardiac death was 57% higher in people with HIV whose blood tests showed low levels of CD4+ T cells over... 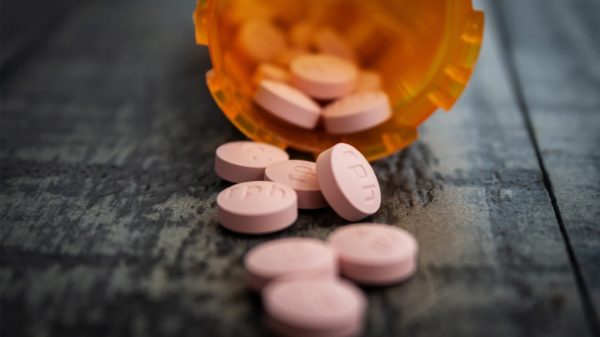 A lesson in HIV treatment: The researchers found that tuberculosis preventive therapy with short-course, weekly rifapentine and isoniazid for 3 months was associated with... 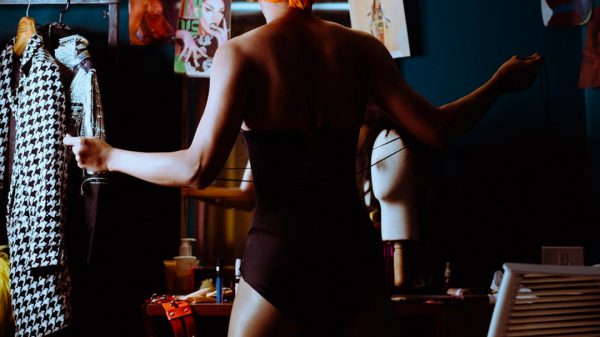 Achieving viral suppression leads to improved individual health outcomes and reduces transmission to seronegative partners, and as such has become a primary focus of...