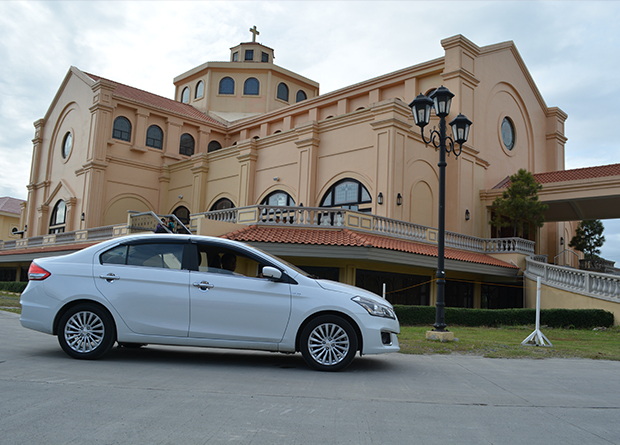 To be blunt, the first time I “encountered” Suzuki Ciaz was through an ad – there, the model unit was tan-colored (apparently they refer to this shade as “Prime Dignity Brown”) that, at any other time, may look okay, but didn’t do it for me because the shade reminded me of (sorry to say this) poop. So it was with abated breath that I waited for the unit to drive test to arrive (at my tita’s place in BF Resort Village in Las Piñas). A white unit (they call the shade “Pearl Snow White”) arrived, and I was pleasantly surprised that it didn’t look “wedding-y”; it was actually a pretty car (it isn’t drop-dead gorgeous, yes; but it’s not ugly at all).

And so I was exposed to Suzuki Philippines’ entry in the sub-compact sedan segment, the Ciaz.

Ciaz – said to be an acronym for “Comfort-Intelligence-Attitude-Zeal”, and which actually replaces Suzuki’s SX4 sedan – is, to my surprise, a nice looking car, with no out-of-place parts.

On the outside, the car is elegant – e.g. there are no lines out of place/un-sexy edges (making it look even sleek/sporty), unnecessarily large grills (as if calling for attention), unsightly headlights (as if they’re too big for the model; this one has projector-type headlamps), et cetera. Particularly when considered front-facing (complete with the signature Suzuki “S” logo in front), Ciaz looks like an executive sedan.

Inside, the Ciaz continues to be not bad. Some features worth highlighting:

Ciaz is powered by Suzuki’s K14B 1.4-liter 4-cylinder engine, and come with VVT (variable valve timing; with the VVT emblazoned at the side of the car) to generate up to 92 horsepower at 6,000 rpm and 130 Nm of torque at 4,000 rpm. Obviously depending on the variant, the engine can be mated to either a 5-speed manual or 4-speed automatic.

But for me, more than the nimble performance, Ciaz also fares well because it offers a quiet(er) and smooth(er) ride. If you’re heading to Las Piñas coming from Pasay/Baclaran via Coastal, and turn right at BF Resort Drive at Casimiro/Alabang-Zapote, you’d encounter oh-so-many humps (not to mention potholes). Braving these (humps and potholes) didn’t bother me (and my passengers) at all. Turns aren’t problematic either (stable and quite sharp).

It’s this quietness that I also remember even in longer drives (e.g. Tagaytay) – though as my cousin (who also tried the unit) said, “this calm is tricky” as it “could cocoon you into a false sense of being secured”. More than once, I got a sense that Ciaz is a lightweight car (curb weight is 1,010-1,040 kilograms) because I could “feel” big (e.g. trucks) or speeding (e.g. jeepneys driven by barumbado drivers) vehicles “pushing” me, so that I had to cut speed (then at 80kph). And you know that oft-repeated stories about smaller cars, that when you reach a certain speed, your control over it lessens faster, too? I had some moments like those in Ciaz, too…

Fuel use isn’t fixed. In ideal (and I’d say often city driving) conditions, just as when I received the unit, the dashboard boasted that consumption is at 8.8L/100 km. Driving around the city (e.g. from Las Piñas to Quezon City), this went to 8.1L/100 km. And on the way to Tagaytay, this went up to 9.1L/100 km. I’d say more than acceptable…

To sum up, this isn’t gonna be on everyone’s must-have car (particularly with cars fast mimicking tech goods, with newer units released before you can say “HELLO!”). There’s bound to be a model (or two, or three – depending on needs and budgets) that one would want to get hold of. But having said this, Ciaz is not at all a bad car particularly in its category. Sleek (even sexy), not-a-bad performer, no voracious gas guzzling, et cetera, it’s not surprising for Ciaz to be noticed. And so, yes, I do see you Ciaz…

How Mondelez Philippines Inc. looks beyond Pride for its LGBTQIA employees

Introducing the first LGBTQIA-themed tarot deck in the Phl

Introducing the Rainbow Seekers Tarot, what Henson Wongaiham describes as “a testament of the LGBTQIA people – our triumphs, adversities, and our quest to... 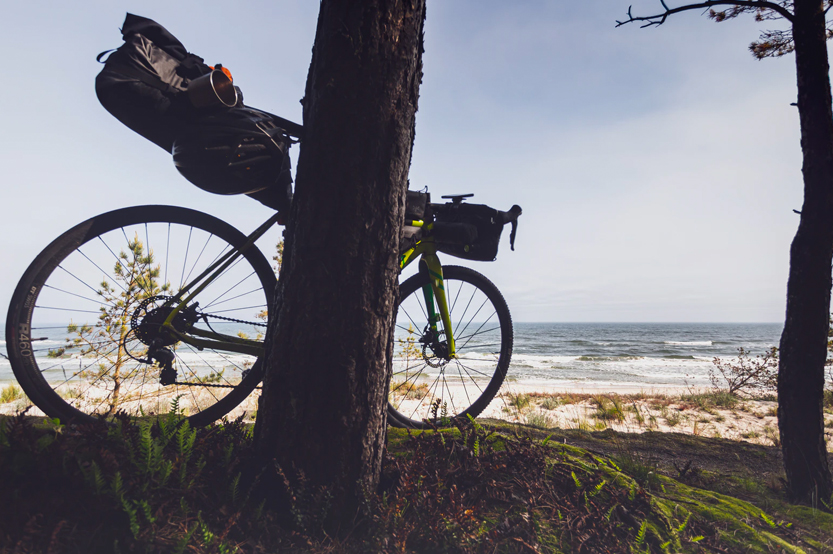 Nowa Dęba, a town in the southeastern part of Poland, rescinded its previous declaration against “LGBT ideology.” 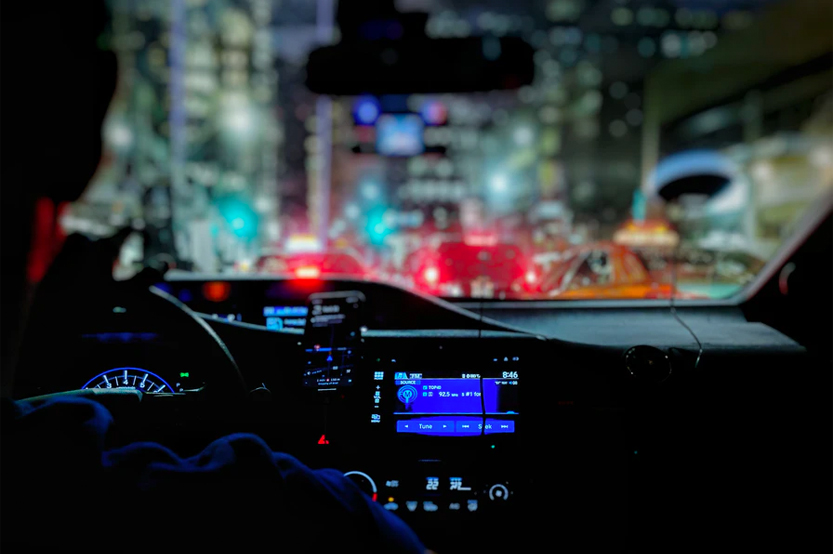 Hit by a DoorDash driver: What next?

It’s fair to wonder what your legal options are if you are planning on filing a personal injury claim. 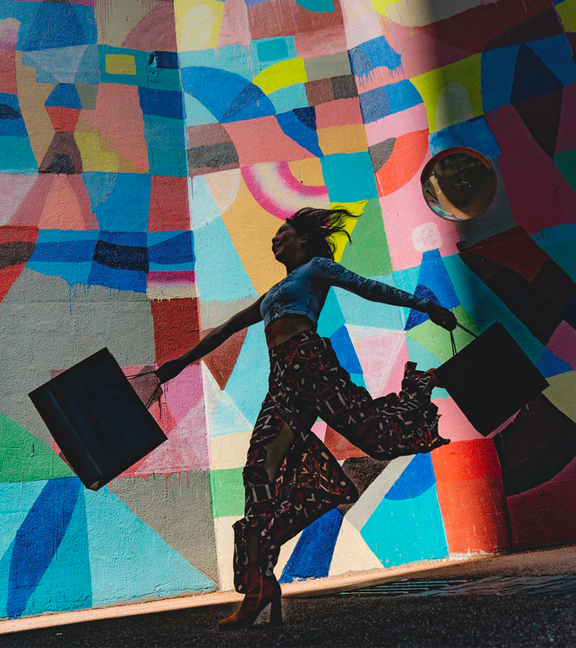 Slipped during a shopping trip? Here’s what you need to do

Accidents happen on a regular basis. However, if you, or a loved one, have suffered from an accident at the expense of someone else’s...