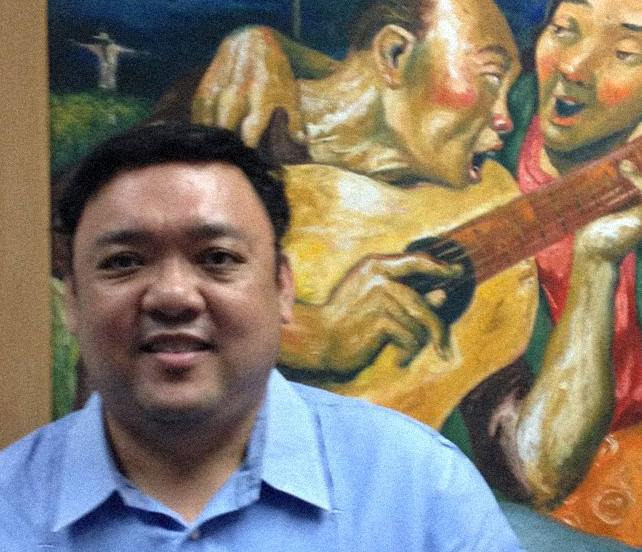 PHOTO OF ATTY. HARRY ROQUE FROM HIS FACEBOOK PAGE

PHOTO OF ATTY. HARRY ROQUE FROM HIS FACEBOOK PAGE

As the trial of US Marine Private First Class Joseph Scott Pemberton, the 19-year-old suspect in the killing of transgender woman Jennifer Laude, is set to begin this week, the lead counsel of the Laude family, Atty. Harry Roque, once again reiterated that the family will not enter any agreement with the US.

Last March 10, during the pre-trial hearing of the case, the possibility of a plea bargain was raised. But the family and lawyers of the slain transgender stood firm during the media briefing afterwards, saying that they would not agree to a plea bargain and made it clear that they just want to see Pemberton go to jail. 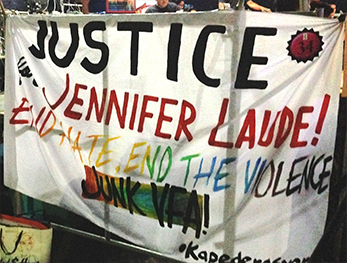 LGBT and ally organizations are condemning the brutal murder of 26-year-old transpinay Jennifer Laude Sueselback allegedly in the hands of a US marine.

Supposedly, even though the prosecution wants to expedite the trial, the Philippine government continues to urge the Laude family to enter an arrangement.

He also said that this case will test how the Philippine government values the welfare of its citizens and how important the Visiting Forces Agreement is.

The Laude family continues to believe that when the case is over, they will be given justice. They also believe that this is not only a fight of the LGBT community, but of every Filipino.

And they just hope that the government will support them when the trial begins, rather than counter the efforts of the prosecution.

Although the country still lacks a law that can protect members of the LGBT community against hate crimes, he said that this shouldn’t hinder the Laude family to receive justice.

“Dahil si Jennifer ay isang miyembro ng LGBT (community), magiging isa itong qualifying circumstance to murder. Kasi nagpapakita ‘yan na ang pagpaslang ay hindi lamang paglabag sa karapatang mabuhay, kung hindi karaptan na rin sa right to privacy nung napatay (Because Jennifer was a member of the LGBT community, this becomes one of the qualifying circumstance to murder.  Because this shows that gettig murdered is not only a violation of the right to life, but also the right to privacy of the one who was murdered),” Roque explained. “Lahat naman tayo ay may karapatan na pumili ng ating kasarian, kung sino ang gusto nating mahalin, at kung sino ang gusto nating makapiling (All of us have the right to choose our gender identity, who we choose to love, and who we want to spend our life with).”

The absence of a hate crime law, especially during times like these, “only highlights the importance of it, so perpetrators would be punished accordingly,” Roque said.

As the trial begins this week and is expected to last until September, Roque calls for the support of the LGBT community throughout the whole time. 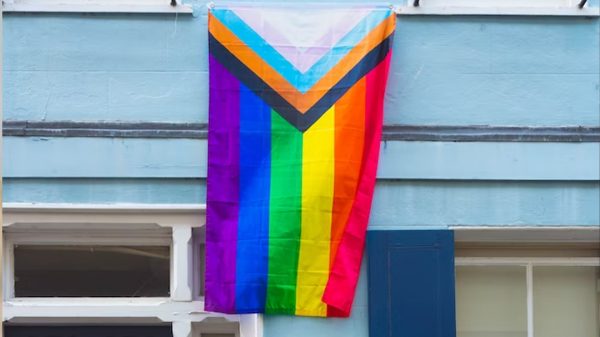 DICT Assistant Secretary Maria Teresa Camba said that discriminatory acts could also be present on online platforms since technology changes together with the means... 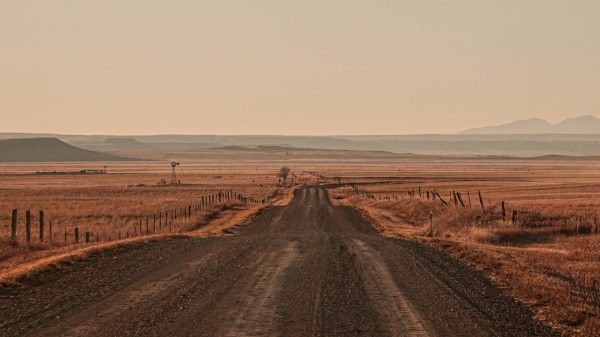 In Montana, a Republican-led administration is backtracking, with the health department saying it will temporarily allow transgender people to change the gender on their...

Given body ideals that focus on bulk muscularity and leanness in boys and men, it is not surprising that this dietary method is common... 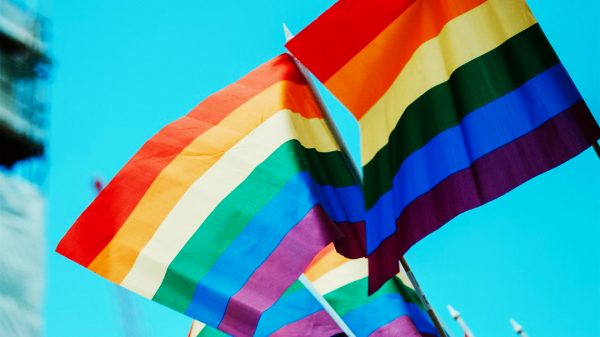 Video narratives featuring coping might have some potential to decrease suicidal ideation and encourage help-seeking among vulnerable youth identifying with videos, but effects are...