A high school teacher and nurse who is part of the LGBTQIA community in Abra was gunned down on the Abra-Ilocos Sur Road in Barangay Lipcan.

The 38-year-old Estee Sayen was driving on their way to the Suyo National High School in Pidigan, Abra where they worked, when a motorcycle rider discreetly followed them. A gunman then drew a gun, and fired at the victim when they were in front of a carwash.

Sayen sustained multiple bullet wounds, and though the 1st Provincial Mobile Force Company rushed the victim to the Abra Provincial Hospital, they were declared dead by Dr. Louie Jon Enerva.

The LGBTQIA community in Abra, through LGBTQIA+ Abra, condemned the killing of Sayen.

In a statement, they demanded “swift investigation and justice to this killing to one of our members. Once again, it puts to light, the prejudice, hatred and impunity that LGBTIQA (people) face in their daily existence and struggles. We call on authorities to show its might against law breaking citizens who commit cold blood murder in a civilized society that promotes respect and dignity to human lives. We must end the killings. We want justice now.”

Two “persons of interest” were already in custody in connection with the killing. 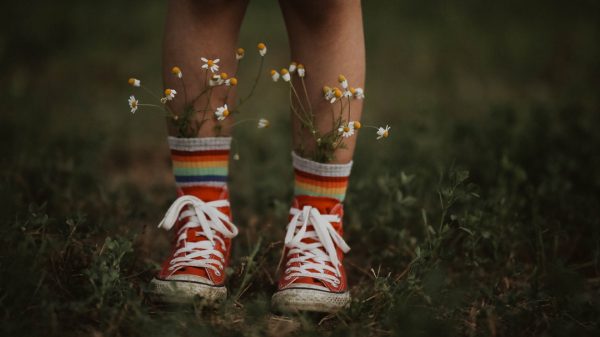 Children who have expressed a desire at the age of 11 to be a different gender enter puberty earlier than their peers. 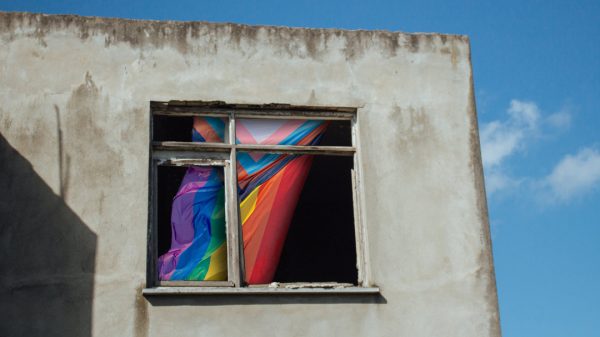 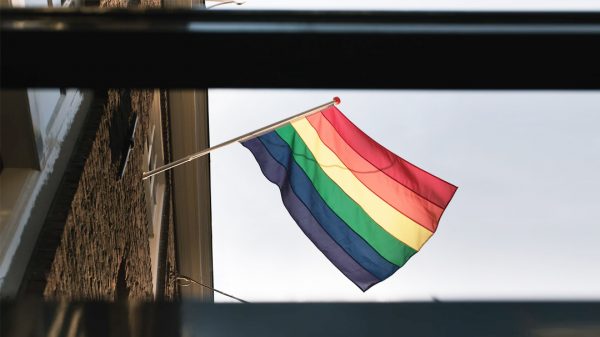