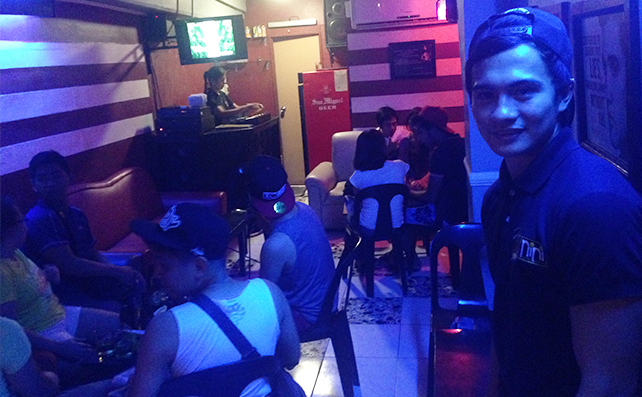 Outrage Magazine visits Nini, one of the numerous bars in downtown Lucena City, where there is no LGBT space to speak of, with the LGBT party-goers going where the others go

That, however, remains as just that: an idea. Because in real life, the need for a space to call our own continues be a necessity. In fact, as the recent Valkyrie issue highlighted, the act of partying can actually highlight some of the issues facing members of the LGBT community – i.e. how “their” space can’t be “our” space, and if we don’t have a space to call our own, we will always be at their mercy to be allowed access to their pretentious spaces.

This idea of needing a space to call our own struck me again while in Lucena City, where there’s no “real” LGBT space to speak of, though – as was noted – many LGBT people tend to overtake (for the lack of better word) predominantly hetero spaces because of the sheer number of LGBT party-goers.

A night out in Lucena – let’s get this out of the way – does not constitute the clubbing in, say, Metro Manila. This is because here, people actually just hang out. Sure, there’s one dance club in Lucena City (though it isn’t to be found in this area; and though this is also not targeting LGBT ravers), but partying here means… drinking beers by the bucket, and – if this tickles your fancy – belting out to some tunes, considering that most of the bars have karaoke machines. Imagine hanging out at Starbucks, sipping your Frapuccino while checking passers-by. Now, replace the Frap with beer, and you’d get the idea of “partying” in downtown Lucena.

With the venues offering basically the same “feel”, choosing is basically dictated by: 1) availability of tables in a venue, since they get easily filled (particularly when the visit of the crowd peaks from around 10:00PM); 2) prices of drinks in the venue (ranging from P250 to P300 per bucket of six beer bottles); and 3) the closing time of a venue (many close around 1:00AM).

Are there favorites? This is a hard question to answer, again mainly because the venues are basically… too similar. C.O.C. isn’t too different from Nini or from Sadik or from laksa (there are more MSM here, by the way) or from Symoune or from Chikkos. Heck, you can even hear the singing of the people from one bar in the other bar, as if there’s a sing-out or something!

Off this grid, there are also known bars like High Notes (also frequented by MSM), as well as Japzen’s.

Now, would I recommend partying in Lucena City?

Maybe if the goal is to catch up with friends, then yes.

But if the goal is to do something else, then… let’s say you’ve been warned not to expect too much. For extended partying, drinking in friends’ places is a more common practice (because the party venues close quite early). Wild dancing doesn’t happen here, as earlier mentioned. And picking up doesn’t (openly) happen in these venues, too – for gay and/or bi men, for example, PlanetRomeo.com is, I was told, more popular when doing this in the city.

But then again, considering the limited options, when in Lucena City, you may as well check the scene out…

p.s.
A common inclusion in conversations of LGBT people going out is the murder in the province (not in Lucena City) of transwoman Mary Joy Añonuevo, stabbed 33 times in a bar that she herself owned– and happening right after the much-publicized murder of Jennifer Laude. It is, therefore, common to hear people saying: “Mag-ingat (Be careful).” 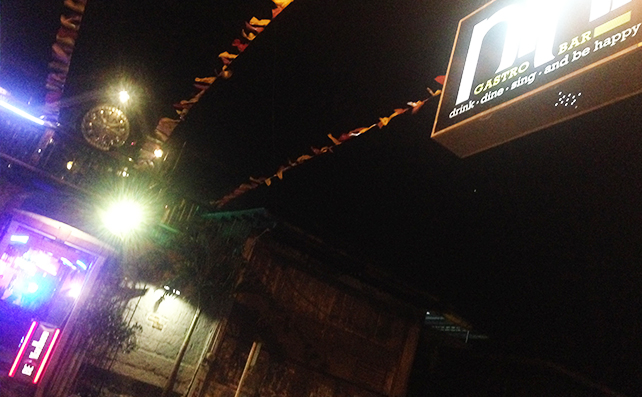 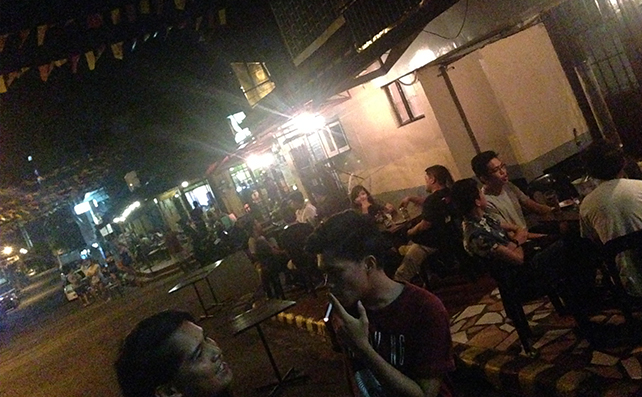 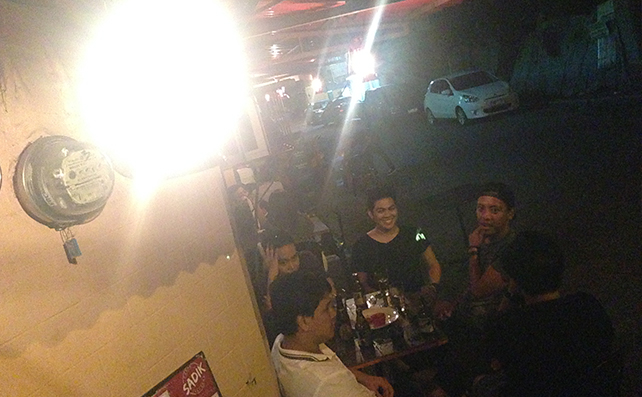 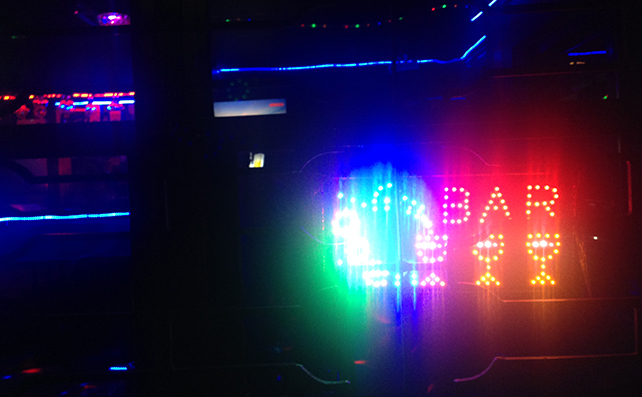 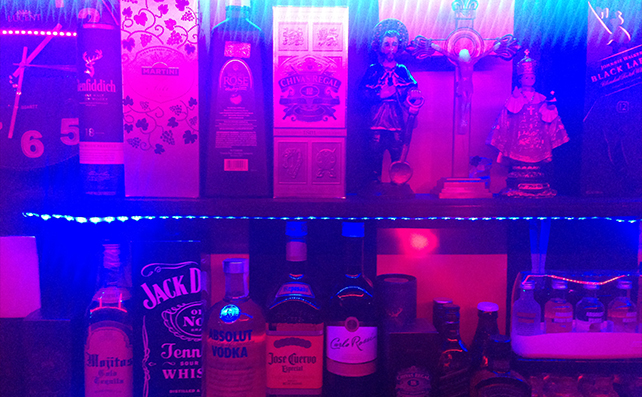 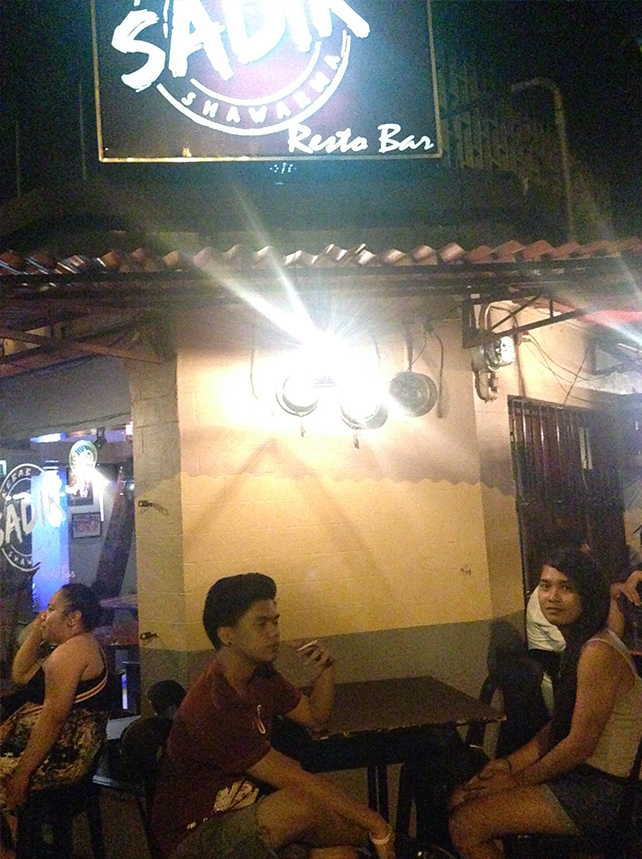 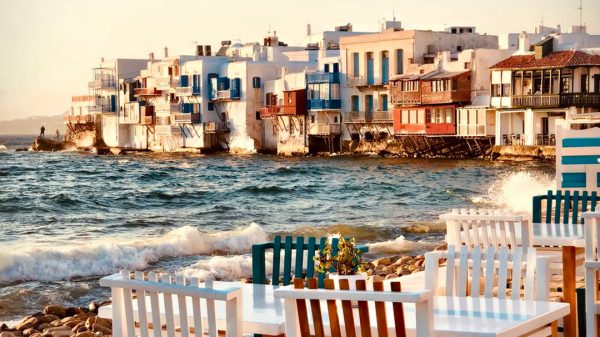 Greece banned "conversion therapy" for minors, with the passage of a bill that mandates that psychologists or other health professionals need a person's "explicit... 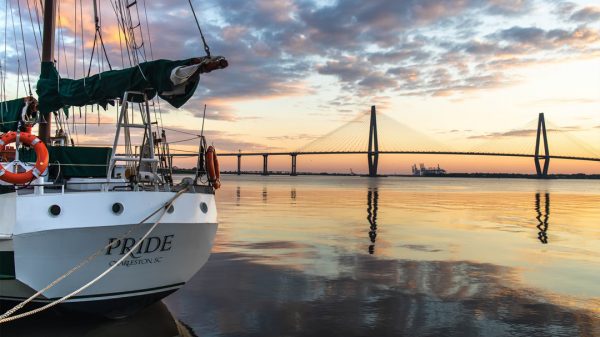 South Carolina became the latest in the growing number of American states with a law requiring transgender students to compete in sports with the... 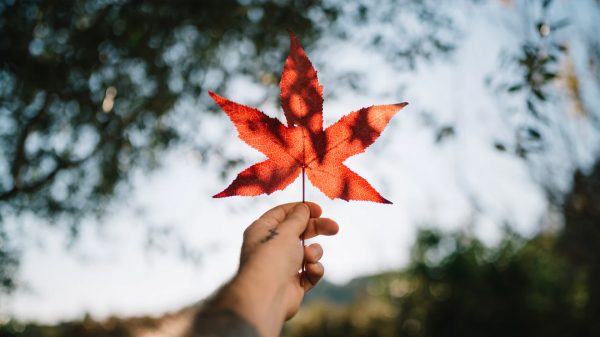 The likelihood of having experienced conversion efforts was higher for indigenous, intersex, transgender, non-binary, and asexual people, people of color, and people with a... 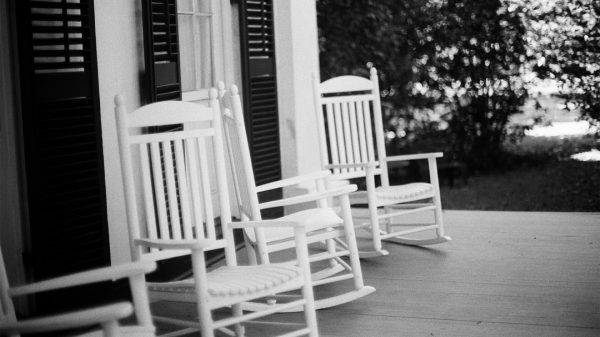