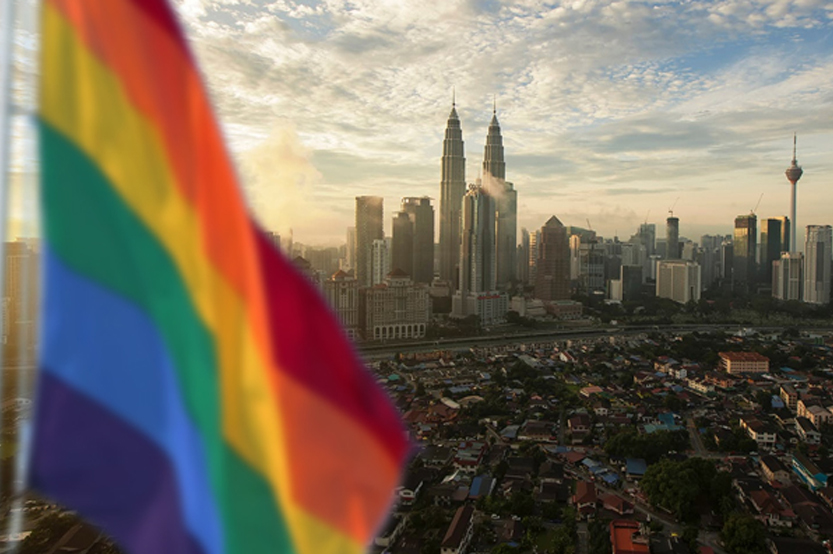 Malaysian Prime Minister Mahathir Mohamad voiced his government’s rejection of LGBT rights. Speaking in Chulalongkorn Univeristy, the 93-year-old Mohamad said that “at this moment, we don’t accept LGBT,” adding that LGBT rights are incompatible with the “institution of marriage and institution of family.”

In particular, Mohamad irrationally used the debunked “being LGBT is Western” argument.

“Sometimes Asians accept Western values without questioning,” he said. “We should be free not to change our values according to their wishes.”

In May 2018, Malaysia started to block Internet access to public information about HIV/AIDS and LGBT travel. On May 4, Sinar Project, a Malaysian media watchdog, reported the country’s first known online censorship of an LGBT-specific community travel website, Utopia-Asia.com, which TMNet, a Malaysian Internet Service provider, began blocking in April without explanation. Ooni Explorer, a global observation network for detecting censorship, surveillance and traffic manipulation on the Internet, found that TMNet was engaging in DNS tampering by re-routing Utopia Asia’s domain name to display a false notice and deceive customers in Malaysia into thinking those resources no longer existed.

But anti-LGBT efforts have long been noted in Malaysia. In 2015, the Justice for Sisters criticized arrests made following the decision by the country’s Federal Court on Section 66, triggering a wave of fear among the transgender community to freely move. This development affects LGBT of various countries – e.g. on October 21, three transpinays were arrested in Terengganu in a raid by the immigration department after undercover clients solicited sex from them (the three are currently detained at the Ajil immigration depot, and may be jailed or fined if found guilty).

Malaysia as a study of increasing violence against transwomen in APAC

Sodomy is still a crime in Malaysia, where the dominant religion is Islam.

Understanding the Relationship Between Pop Culture and Online Slots Design 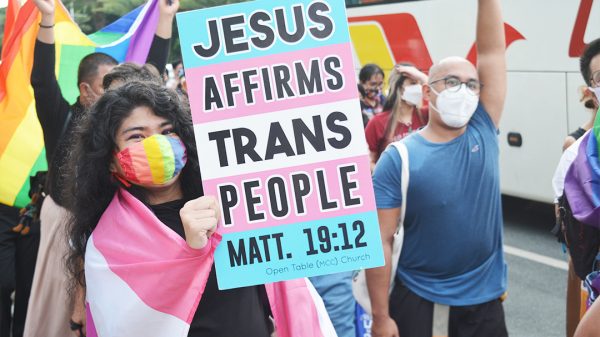 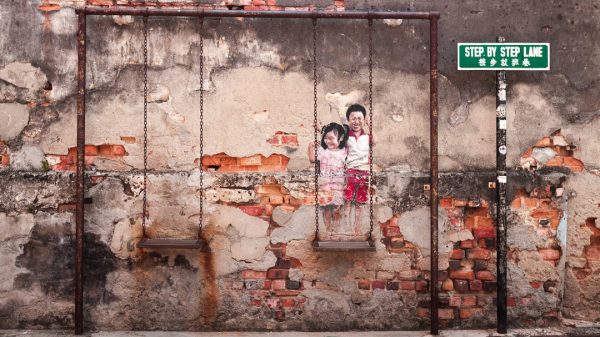