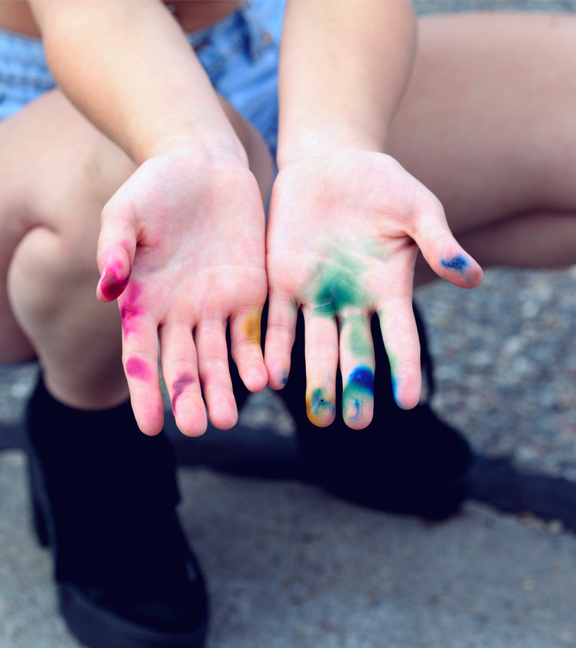 Photo by Sharon McCutcheon from Pexels.com

Merriam-Webster has updated the definition of ‘bisexual’ to make it less binary.

In 2019, bisexual advocate Robyn Ochs contacted Merriam-Webster to ask it to change the definition. Sans immediate action, Ochs was joined by GLAAD to petition the change.

This is actually not the proposed definition of Ochs, who wrote in a GLAAD blog that ‘bisexual’ is “the potential to be attracted — romantically and/or sexually — to people of more than one gender, not necessarily at the same time, not necessarily in the same way, and not necessarily to the same degree.”

All the same, the effort was seen as an “important step in helping to create a more accurate and current understanding of bisexual people.”

Hungary to hold referendum on anti-LGBT law in 2022

Many parents still believe boys are better, more competitive at sports than girls

75% of sexual assault survivors have PTSD one month later 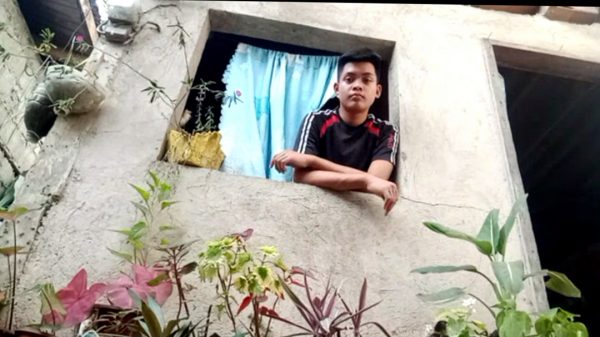 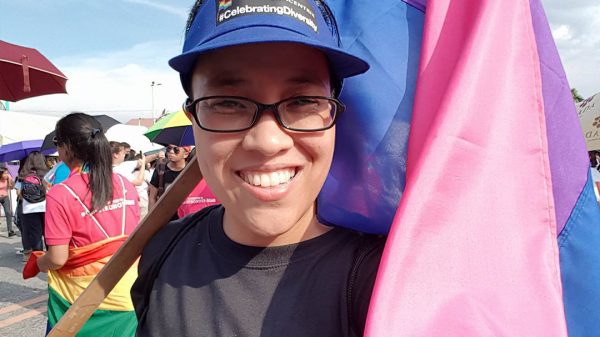 Meet Fire Sia, who helped found bi organization Side B Philippines. The LGBTQIA community itself can help deal with bi-erasure to ensure proper representation... 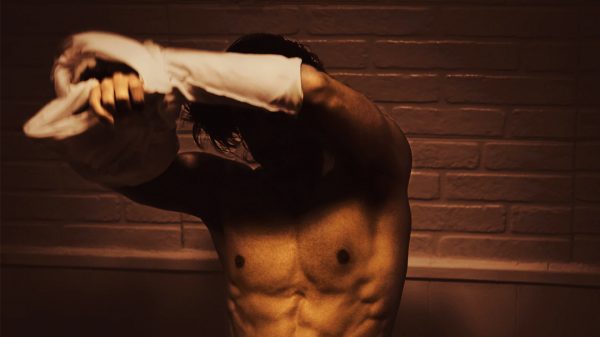