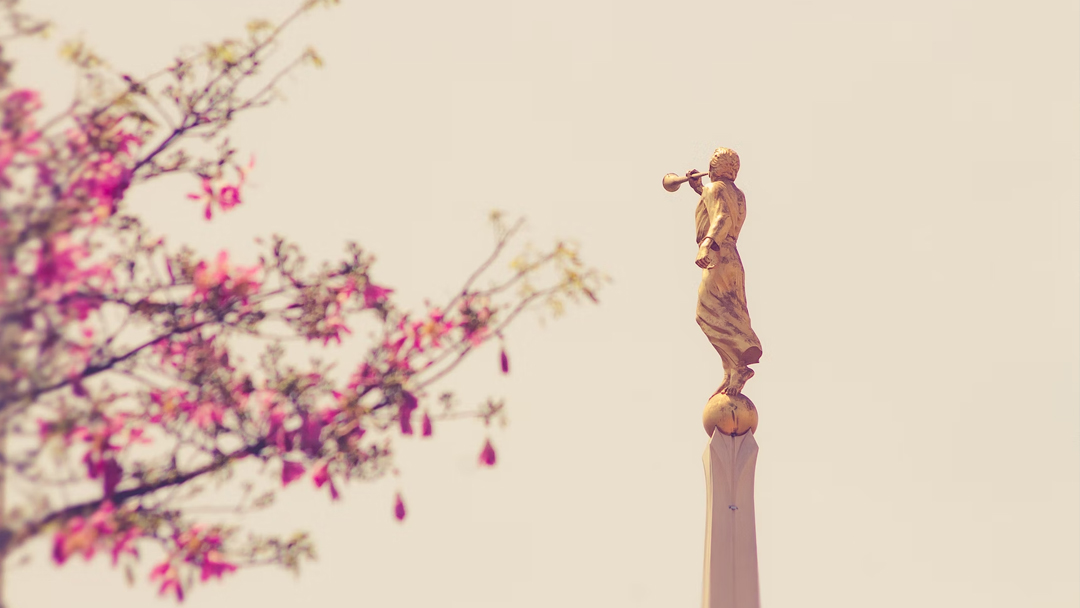 Photo by Paul García from Unsplash.com

The Church of Jesus Christ of Latter-day Saints announced that it now supports the efforts in the US to codify protections for those in same-sex marriage.

In a statement, the church informally known as the LDS Church or Mormon church said that while it still views marriage within its religion as solely between a man and a woman, it – nonetheless – has no objection to safeguarding LGBTQIA unions for the general public through the proposed “Respect for Marriage Act”.

In the US, the Supreme Court actually already ruled in 2015 that same-sex marriages were constitutionally protected. However, following the overwhelmingly conservative court’s decision to reverse Roe v. Wade, anti-LGBTQIA decisions are being anticipated, thereby requiring codifying of pro-LGBTQIA policies.

According to the church, the aforementioned federal legislation “includes appropriate religious freedom protections while respecting the law and preserving the rights of our (LGBTQIA) brothers and sisters.”

“We believe this approach is the way forward… As we work together to preserve the principles and practices of religious freedom together with the rights of LGBTQ individuals, much can be accomplished to heal relationships and foster greater understanding.”

The Mormon church has been known to be staunchly anti-LGBTQIA – e.g. it openly lobbied against California’s 2008 ballot measure Proposition 8 that sought to ban same-sex marriage in this state.

But there have been shifts in recent years – e.g. in 2012, it acknowledged that people don’t choose their sexual orientations; and in 2019, it said that it does not support “conversion therapy” and does not allow its therapists to practice it.

In Mexico, the State of Mexico, voted to legalize marriage equality, passed by 50 votes in favor to 16 against. With this, the country's... 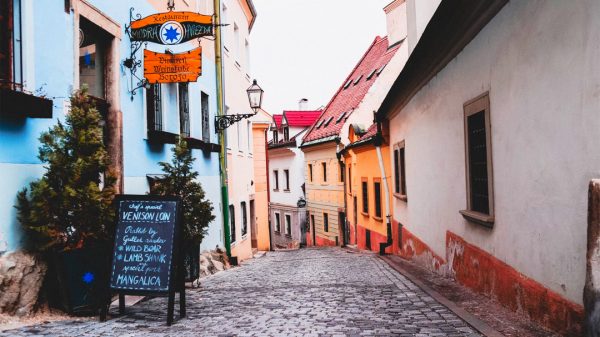 Slovakia votes against granting rights for LGBTQIA people in relationships

In Slovakia, the parliament decided to keep registration of relationships exclusively for one man and one woman only after it voted against cohabitation partnership... 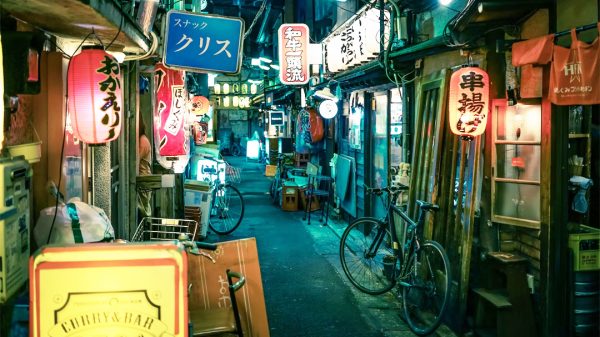 Japan actually does not legally recognize same-sex marriage. Nonetheless, a certificate under this system will recognize such relationships, granting them some of the rights... 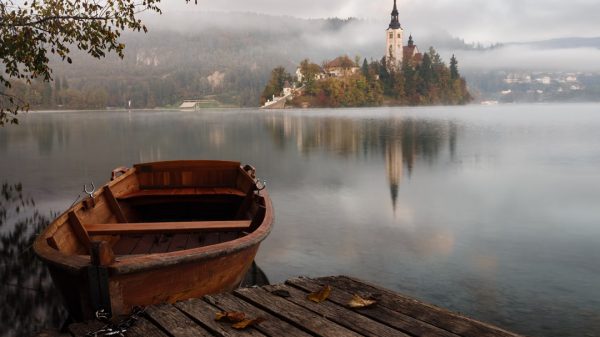 Rainbow rising in Slovenia, where the parliament - voting 48:29 - passed an amendment to allow same-sex couples to marry and adopt.