Photo by Juliana Malta from Unsplash.com

Nevada’s voters have decided to amend its state constitution to include the right to same-sex marriage.

Along with choosing the new US president, Nevada’s voters were also asked if they were willing to remove the decade-long same-sex marriage ban from the state’s constitution.

In 2015, the US Supreme Court overturned same-sex marriage bans in the entire country. However, similar provisions still remained in the constitutions of 30 states.

With this development in Nevada, voters made it the nation’s first state to overturn a ban.

This means that same-sex marriage will remain state law even if a future US Supreme Court overturns its 2015 decision legalizing it throughout the country.

A court in Osaka dismissed a lawsuit that argued that Japan’s ban on same-sex marriage was unconstitutional. 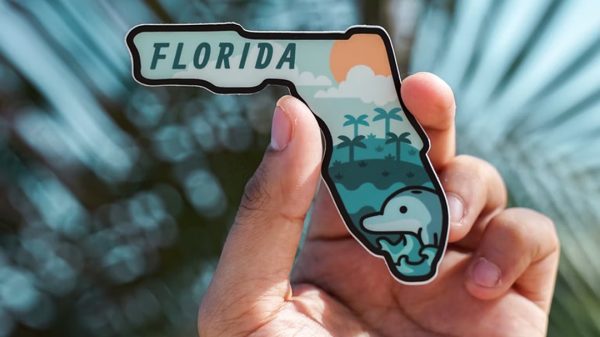 Benefits of moving to and living in Delray Beach, Florida

Delray Beach can be a fantastic spot to move to, and this article will show you several key benefits of moving there. From its...

Church of Scotland to allow same-sex couples to marry

The church law has been changed to enable church ministers and deacons to authorize celebrants to conduct same-sex weddings. However, no person would be...

The new law, formally called H.B. 22-1153, specifically streamlines the adoption process for same-sex parents whose children were conceived by assisted reproduction by allowing...