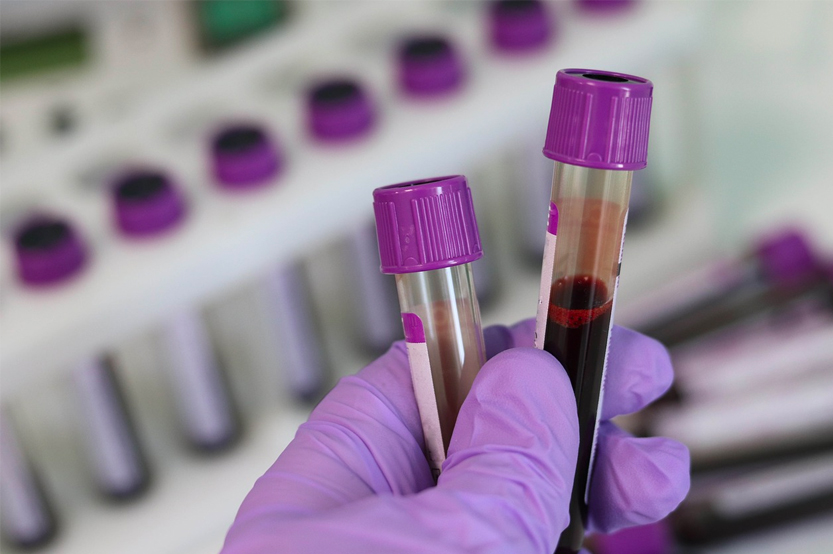 Photo by Belova59 from Pixabay.com

A team of its scientists identified a new subtype of the human immunodeficiency virus (HIV), called HIV-1 Group M, subtype L. This marks the first time a new subtype of “Group M” HIV virus has been identified since guidelines for classifying new strains of HIV were established in 2000.

Group M viruses are responsible for the global pandemic, which can be traced back to the Democratic Republic of Congo (DRC) in Sub-Saharan Africa.

The findings of the study – titled “Complete genome sequence of CG-0018a-01 establishes HIV-1 subtype L” – was published in the Journal of Acquired Immune Deficiency Syndromes (JAIDS).

“In an increasingly connected world, we can no longer think of viruses being contained to one location,” said Carole McArthur, Ph.D., M.D., professor in the departments of oral and craniofacial sciences, University of Missouri — Kansas City, and one of the study’s authors. “This discovery reminds us that to end the HIV pandemic, we must continue to outthink this continuously changing virus and use the latest advancements in technology and resources to monitor its evolution.”

Since the beginning of the global AIDS pandemic, 75 million people have been infected with HIV and 37.9 million people today are living with the virus.

To determine if a virus is in fact a new HIV subtype, three cases must be discovered independently. In this case, the first two samples of this subtype were discovered in DRC in the 1980s and the 1990s. The third, collected in 2001, was difficult to sequence at that time because of the amount of virus in the sample and the existing technology.

With next-generation sequencing technology now available, researchers can build an entire genome at higher speeds and lower costs. In order to utilize this technology, Abbott scientists had to develop and apply new techniques to help narrow in on the virus portion of the sample to fully sequence and complete the genome.

“Identifying new viruses such as this one is like searching for a needle in a haystack,” said Mary Rodgers, Ph.D., a principal scientist and head of the Global Viral Surveillance Program, Diagnostics, Abbott, and also a co-author of the study. “By advancing our techniques and using next generation sequencing technology, we are pulling the needle out with a magnet. This scientific discovery can help us ensure we are stopping new pandemics in their tracks.”

Now this is worth stressing: Existing treatments for HIV that can suppress viral load so that people living with HIV can no longer transmit it, are effective against variants of the HIV virus, including the new subtype. This means – again to emphasize – that a new strain is not a new public health crisis. With the identification of the strain, though, doctors can now test for it.

Abbott created its Global Viral Surveillance Program 25 years ago to monitor HIV and hepatitis viruses and identify mutations to ensure the company’s diagnostic tests remain up to date. In partnership with blood centers, hospitals and academic institutions around the world, Abbott has collected more than 78,000 samples containing HIV and hepatitis viruses from 45 countries, identified and characterized more than 5,000 strains, and published 125 research papers to date to help the scientific community learn more about these viruses.

PJMA slated to host national convention for marketing, business students on May 21-22 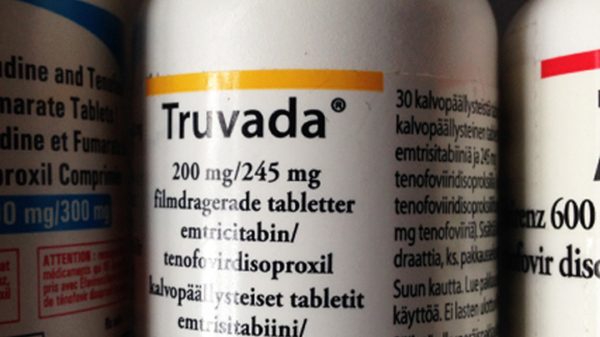 Existing guidelines require PrEP users to get tested for HIV, sexually transmitted infections (STI) and renal function periodically. And this could have an effect... 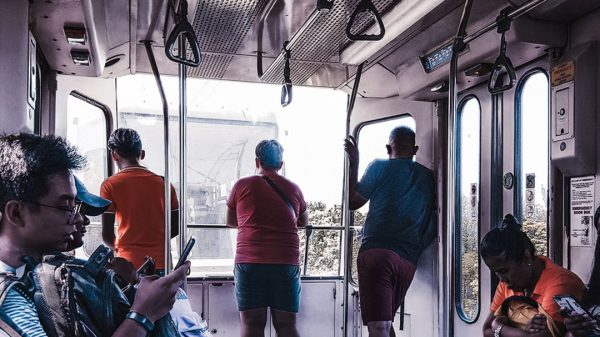 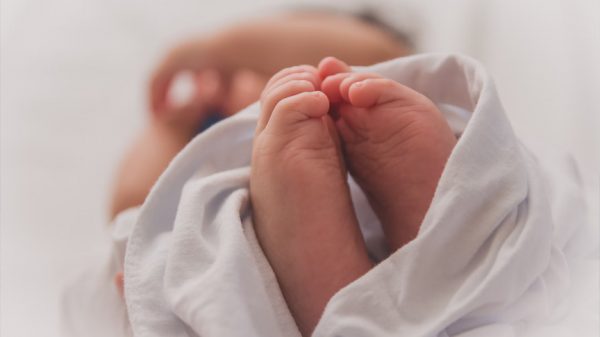 Infants with a combination of higher pre-transmission ADCC and exposure to more ADCC susceptible strains are less likely to acquire HIV-1. This implies that... 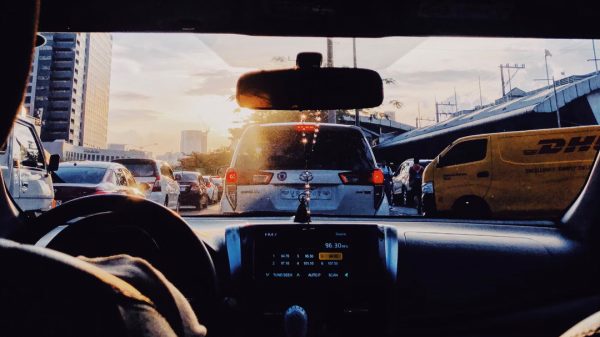 Intermingling between populations may contribute to HIV spread

Most HIV transmission occurred between individuals who were about the same age and among individuals living in the same community or neighboring communities, rather...