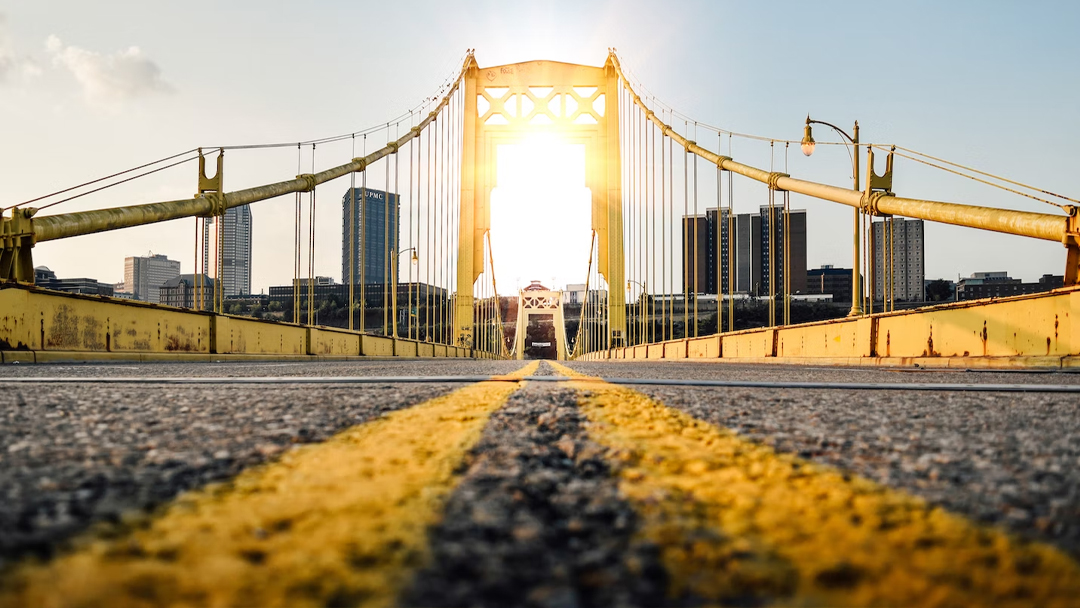 Photo by Willie Shaw from Unsplash.com

In Pennsylvania, Gov. Tom Wolf signed an executive order that discourages the so-called “conversion therapy” from being done in the state, thereby protecting LGBTQIA people from this discredited practice. This is supposedly about “keeping our children safe from bullying and extreme practices that harm them.”

The order does not ban “conversion therapy”, with Wolf saying this can only happen if legislators actually passed a bill to this effect.

“Conversion therapy is a traumatic practice based on junk science that actively harms the people it supposedly seeks to treat,” Wolf said. “This discriminatory practice is widely rejected by medical and scientific professionals and has been proven to lead to worse mental health outcomes for LGBTQIA youth subjected to it.

The order directs state agencies to discourage “counseling” that claim to change someone’s sexual or gender identity. Instead, they should actively promote “evidence-based best practices” to support LGBTQIA children and their families.

The order also states that no state funds or other resources should be used to provide conversion therapy, while also making sure the public knows how to report licensed professionals who engage in the practice.

Currently in the US, 20 states, plus the District of Columbia and Puerto Rico, have laws protecting youth from conversion therapy. At least 70 cities and counties also enacted similar protections.

A win for #LGBTQIA people in Belgium, where conversion practices for members of the LGBTQIA community have been banned. Those who will carry out...