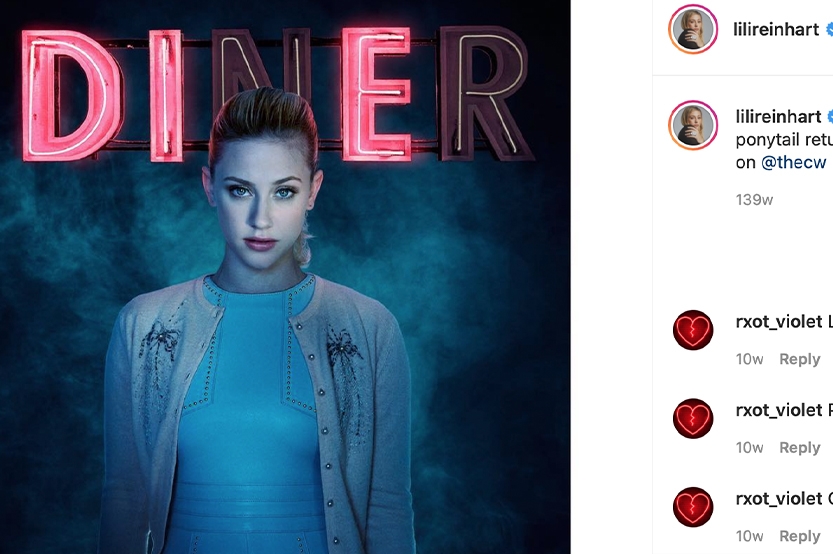 Lili Reinhart – who plays Betty Cooper in “Riverdale” – announced that she is a “proud bisexual woman” in a post on Instagram.

Reinhart’s revelation was linked with her post that she would be attending an “LGBTQ+ for Black Lives Matter” protest in West Hollywood in the US. Underneath a poster for the march, she wrote: “Although I’ve never announced it publicly before, I am a proud bisexual woman. And I will be joining this protest today. Come join.”

How to create a comfortable and stylish look 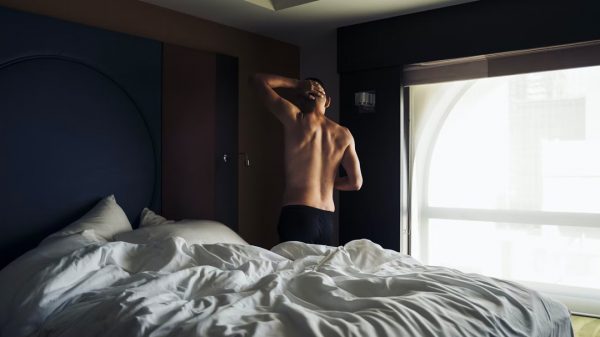 The bisexual group reported higher levels of cannabis use disorder, social anxiety, generalized anxiety, depression and suicidality than either the groups classified as exclusively... 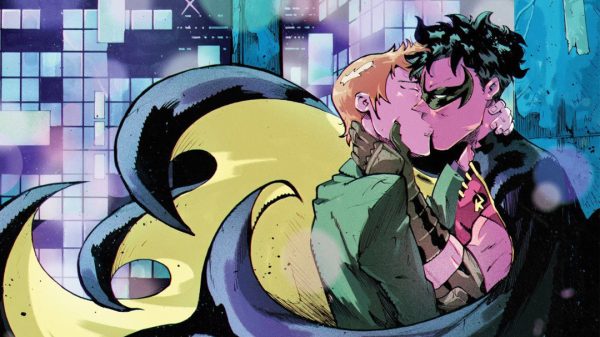 In the new cover art for "Tim Drake: Robin #6", which continues the telling of Robin's story, Tim Drake, dressed in his Robin uniform,...

Clark to Jon Kent: “Anyone who makes your life better will always be a hero in my eyes. And no matter what, I will...