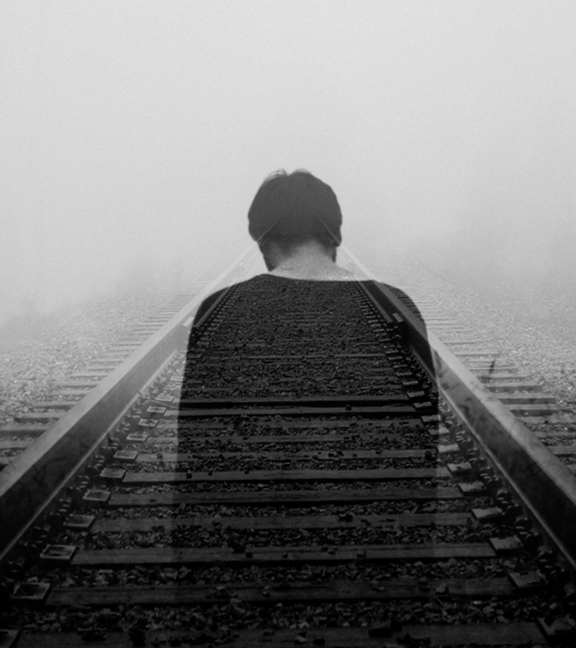 Photo by @natural from Unsplash.com

Physical and sexual violence are known public health hazards, imposing physical and emotional burdens on those who experienced such violence; and adolescent members of the LGBTQIA community are believed to be at higher risk than their heterosexual peers for violence.

This was stressed in “Physical and Sexual Violence Among Gay, Lesbian, Bisexual, and Questioning Adolescents”, a study by Theodore L. Caputi, MPH, Chelsea L. Shover, PhD and Ryan J. Watson, PhD that appeared in JAMA Pediatrics.

For this cross-sectional study, the researchers used pooled data from USA’s 2015 and 2017 YRBS public use files to broaden the sample size and scope of the analysis. The survey in each of these years had a response rate of 60%.

The YRBS uses a three-stage cluster sample of US counties within all states, schools within counties, and classrooms within schools to achieve a nationally representative sample of American adolescents. Participants in the YRBS in each year were asked to indicate their sex (female or male) and sexual orientation (heterosexual, gay or lesbian, bisexual, or not sure) and whether they had experienced any of three types of physical violence (past-year physical violence committed by a romantic partner, past-year physical fights anywhere, or past-year physical fights at school) and two types of sexual violence (lifetime forced intercourse, past-year sexual assault by a romantic partner). In 2017, participants were asked an additional question: whether they had experienced past-year sexual assault committed by anyone.

Some people succeed at flirting more often than others. Plenty of people are obviously more attractive than the rest of us, but it also...

Orgasm gap impacts how much people want one – Rutgers

A Rutgers-led study finds that when men and women have more frequent orgasms in their relationship, they want and expect more orgasms. The opposite happens...

Influence of social media on divorce in 2022

If you cannot control your social media habits and don’t want to change them so that you can invest more in your marriage, get... 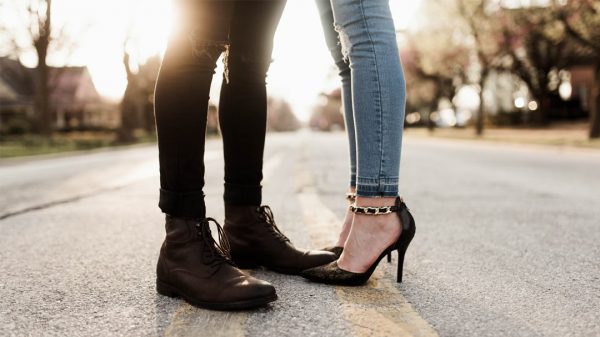 To help singles find a good potential partner, here are some tips to help identify a bad partner as early as the first five...