Photo by andrew jay from Unsplash.com

Sexual minority adults may be more likely than their heterosexual counterparts to experience harms from other people’s drinking.

This is according to a study – “Harm from Others’ Drinking Among Sexual Minority Adults in the United States” by Katherine J. Karriker-Jaffe, Laurie Drabble, Karen F. Trocki, Tonda L. Hughes, and Thomas K. Greenfield and published in LGBT Health – that compared prevalence of second-hand alcohol harms for sexual minority and heterosexual adults. Data from the 2014–15 US National Alcohol Survey (n = 5516; 10.2% sexual minority adults) were analyzed using logistic regression with survey weights to account for sampling and nonresponse. Multivariable models included simple main effects of sexual identity on the past-year harm outcomes, as well as interactions of drinker status with sexual identity.

Bisexual identity among men was associated with greater odds of reporting assault/physical harm relative to heterosexual men in bivariate models. In adjusted models, differences by sexual identity were substantially reduced, with significance remaining only for friend/coworker-perpetrated harms and assault/physical harm among lesbian respondents compared with heterosexual women.

For assault/physical harm, an interaction of sexual identity with the respondent’s own drinking showed that the increased odds of harm associated with heavy drinking was even greater among sexual minority respondents (both bisexual and lesbian/gay respondents) than among heterosexual respondents. 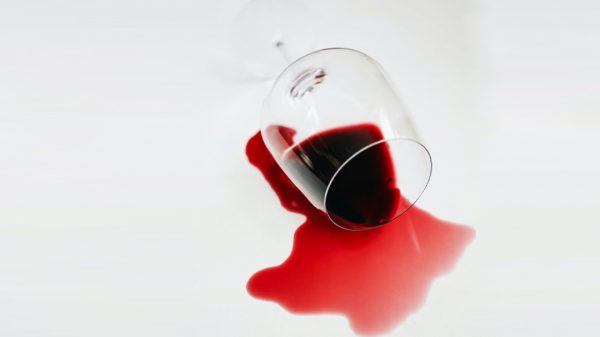 Participants described their use of alcohol and other substances on occasions as a way to escape unwanted and overwhelming emotions, or memories; and to... 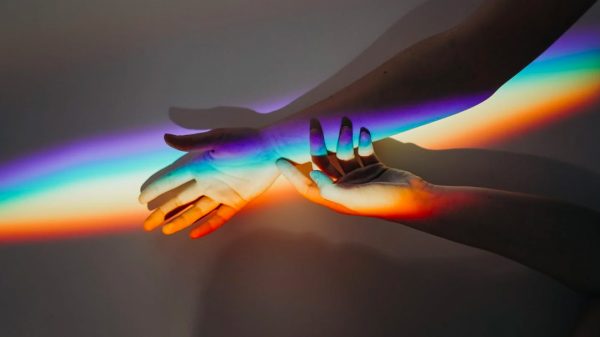 1 adult in 15 received threatening, obscene messages from an intimate partner

One adult in fifteen (6.6%) who had been in a relationship had received threatening or obscene messages from an intimate partner, with one in... 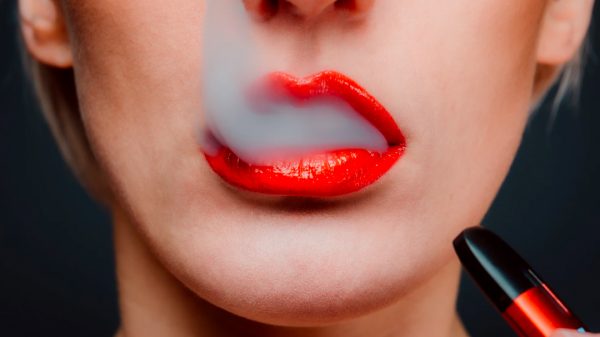 A study of more than 35,000 smokers has found that women smoke fewer cigarettes than men but are less likely to quit.

People have a hard time grasping the potential severity of psychological abuse and women's violence against men, according to a study.