Photo by Gage Walker from Unsplash.com

While rates of cigarette smoking among adults have declined significantly over the past several decades, tobacco use disparities remain among some population groups and disproportionately affect members of vulnerable communities.

One such group is transgender and gender expansive (TGE) adults, who are twice as likely to smoke cigarettes than cisgender individuals. While research suggests that, given appropriate resources and opportunities, TGE smokers are just as likely to want to quit as cisgender smokers, effective cessation interventions targeted to TGE adults have remained underdeveloped.

A new study led by Andy Tan of the Annenberg School of Communication at the University of Pennsylvania aims to help fill this gap. The study identified factors that make TGE adults more or less likely to smoke, with the long-term aim of reducing tobacco use and related health disparities among TGE populations.

Tan and his colleagues utilized a community-based approach that involved participants in aspects of the research including data collection, analysis, and interpretation—thereby empowering TGE individuals to work with the team to understand factors influencing their smoking habits and help inform future interventions.

With the photovoice approach, participants used their phones to take photos at the moment they felt triggered to smoke, or something prevented them from doing it. This stands in contrast, Tan says, to traditional surveys during which people may be asked to recollect their experiences from a week, a month, or even a year ago. Photovoice enabled the team to glean a visually rich, connective, real-time representation of the participants’ experiences.

Participants then shared those photos in small, private Facebook groups, which Tan says many found enjoyable and affirming.

“When we designed the study, we were concerned that it would be onerous and burdensome for participants,” says Tan. “But our 47 participants who completed the study gave us positive feedback. They enjoyed being co-creators of knowledge.”

The themes were not always neatly divided into risk or protective factors. For example, being gender affirmation might give an individual the confidence not to smoke. At the same time, someone who identifies as masculine may want to pick up a cigarette as an affirmation of this identity.

“Many of these risk factors may not seem too different from experiences or stressors among cisgender smokers,” says Tan, “but among TGE adults, these stressful experiences are much more frequent.”

The TGE participants also experienced gender minority stressors including internalized transphobia, gender-based violence, discrimination, and stigmas. Study participants recalled instances of being misgendered in their workplace, at school, and in public. One participant shared an experience of being physically assaulted by a stranger on the street as a result of their appearance.

“These are really traumatic experiences and important risk factors for smoking within this population that are certainly over and above the stressful experiences cisgender smokers are experiencing,” says Tan, who is director of the Health Communication and Equity Lab at Annenberg.

The study, “Project Spring: Examining Risk and Protective Factors for Cigarette Smoking Among Transgender and Gender Expansive Individuals Using Digital Photovoice,” was published in the Journal of Medical Internet Research.

Don’t make these errors at your small claims hearing

What to do after a car accident 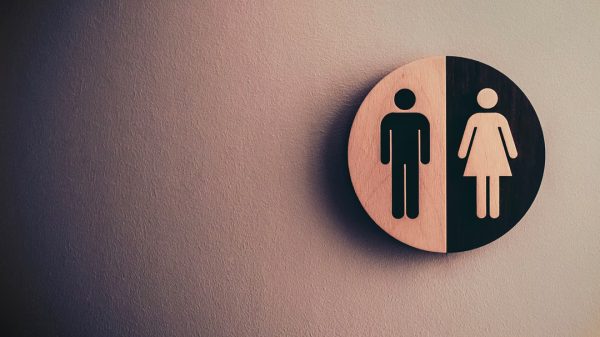 The proportions of participants who reported “avoidant behaviors alone” and “victimization experiences” related to public bathroom use were 47.0% and 23.0%, respectively.

The study found that having greater socioeconomic resources, such as a higher household income, educational level, or employment, reduced the likelihood of experiencing violence in all countries. This suggests that the risk of unfair treatment was linked...