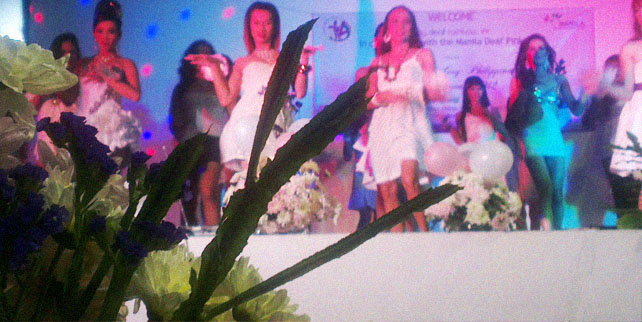 Dedicated to Bemz Benedito, Rica Paras and Santy Layno.
Thanks, too, Rye Mendoza.

FACT: The LGBT movement – no matter our attempts to be as inclusive as possible – continues to neglect certain sectors. Consider, for instance, the much-mentioned non-inclusion of the real bisexual people in representations.
FACT: There are sub-sectors that are EVEN MORE neglected, so that they have become who we call as the “minorities in an already minoritized population”. Think of the mature-aged gay men, the Deaf LGBTs, LGBTs who are differently abled, and LGBTs among indigenous peoples, who continue to be discriminated against not only because of their sexual orientation and gender identity (SOGI), but also because of their “different-ness” (the discrimination even comes from other LGBTs).

As those in position of (some) power attempt to include these neglected, one question needs to be answered: How pervasive should the efforts be, so that these remain beneficial to those being served, and not actually invasive?

A friend (thanks, Rye) working with indigenous peoples told this story about one of the locals he served in Mindanao, who was deemed “too effeminate” by his community, and was therefore “forced”/”tasked” to marry by the tribal leader. He now has a lot of children, so – supposedly – his “effeminacy” dealt with.

Yes, this is “bad” since it is “discriminatory” (for me, this is tantamount to a lesbian being raped, to “teach” her how to be a “real” woman). But (particularly in the “forcing” to marry in the indigenous community) is this only in our way of looking at it, and not for someone who does not even know the word “gay”, much more the concept of same-sex attraction/desire? How do we tell the community he belongs to that this person may have same-sex attractions, if culturally, “there doesn’t seem to be such a thing for them,” as Rye put it? If/when we introduce concepts not used by the community, aren’t we imposing our ideals (and the assumption that we know better than they are on what is good for them)? This, then, becomes a form of invasion (as anthropologists may – and can – argue)…

We have yet to find a way to deal with this. Rye’s current efforts – for now – have been focused on existential needs of the indigenous peoples (their ancestral homes are being taken away from them, their leaders are getting killed for facing those who are stealing their lands from them, they are being cut from the rest of civilization so that they do not have proper livelihood to sustain them, et cetera), so that there’s a recognition that discussions of SOGI (no matter that it is linked to one’s very being) will have to be on the back burner.

And then last night, the paths of Deaf and Hearing transwomen crossed on the issue of genital reassignment. Six Deaf candidates in a beauty pageant were asked if they foresee a future when they will undergo sex reassignment surgery (SRS), and five of them said “no”, expressing their preference instead to stick to “what God gave us” because “what we have is what’s natural and normal”. This seemed to be the “expected” (thus desired) answer, based on the responses these five participants had from the audience – banners went up, hooting ensued, stomping could be heard… all to show support.

The Hearing transwomen were – not surprisingly – somewhat offended (they were, after all, invited to be there, and then were basically told as not normal).

The only candidate who stated her intention to have SRS did not at all get supported by the crowd.

Recognizing that it was a Deaf event, and the Hearing who were there were the “outsiders”, a question needed to be asked: Who is “wrong”?

Yes, heavy discussions of SOGI (in this case in particular, of transgenderism) may have not yet reached this particular Deaf community; but – for the sake of argument – if we introduce such “foreign” concepts to them, are we then “forcing” them to follow our way of thinking? Isn’t this (yet again) a form of imposition, carrying with it the assumption that we know more than they do (or: what they know is “not right”), thereby elevating us and our way of seeing/thinking as better than theirs?

Yes, there are supposed to be “universal” stuff (human rights, et cetera) – though even the application of these are subject to cultural influences. With this, then, the universal is not that universal after all…

As so the question has to be asked again, as we attempt to be inclusive in attempts to empower all the sectors (and sub-sectors) in our community: Really, when do we become too invasive? 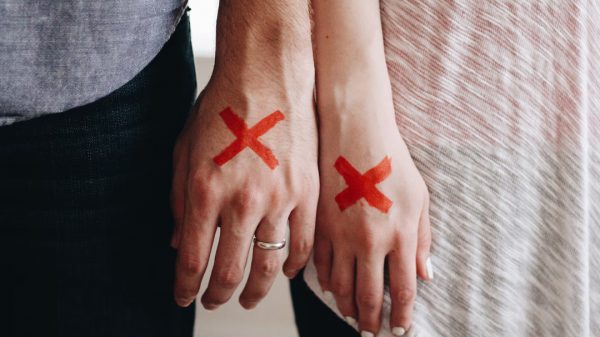 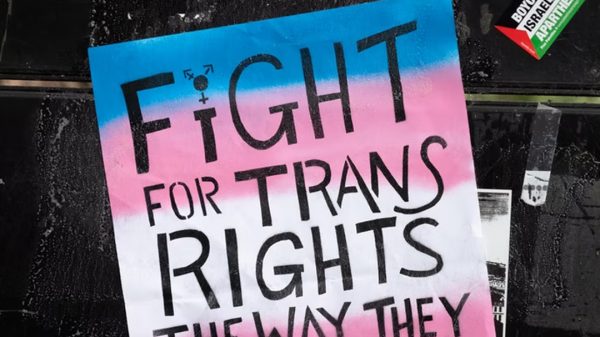 14% of teens experienced suicidal ideation within the previous year, and 6.8% had previously attempted suicide. Transgender youth were 5 times more likely to... 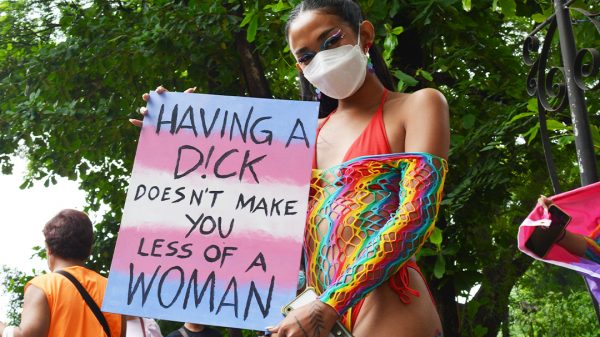 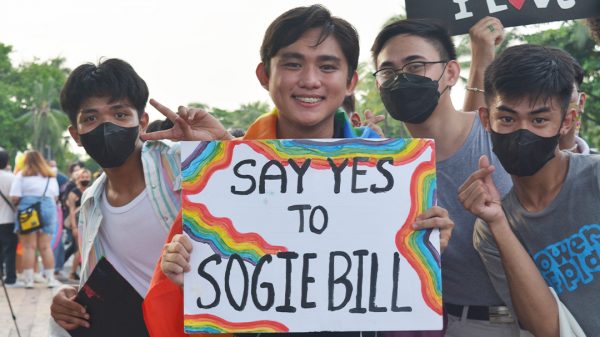