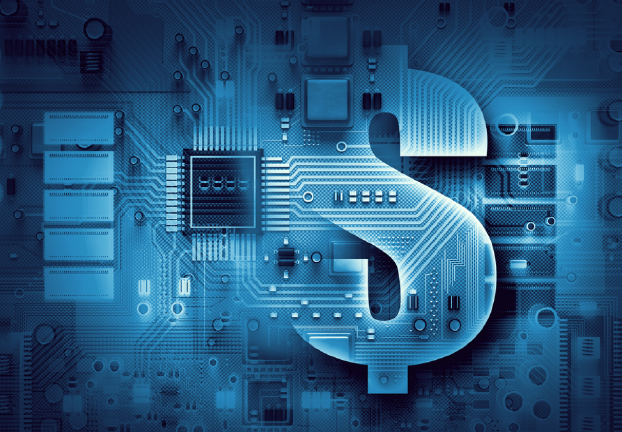 Money has long been a dirty word. And it’s fair to say that when it appears in both small change and bank notes, the microscopic germs prevalent (and largely lying dormant in the creases of the folding stuff) should send shivers down your spine; hypochondriac or not. So as the more tactile manifestation of money – as we knew it – is slowly being phased out, and replaced by virtual transactions (c’mon, even our parents bank online these days!) we look at whether money – as we know it – will become totally digital in the future. And less about the exchanging of grubby notes and more about the swipe of a screen.

As it stands, it certainly looks that way. What with the surge in popularity – if not widespread understanding – of cryptocurrencies and bitcoins alone, the foreseeable future of money as we traditionally recognize it is destined to be a thing of the past, sooner rather than later.

For the uninitiated, cryptocurrency is the form of digital money which has been created to be both secure and anonymous. Although still in its relative infancy in 2018, the concept – and indeed, history – of this means of funding which is encrypted with virtually un-crackable code (so as to track purchases and transfers) can be traced back to the Second World War. Understandably its evolution has progressed at a rate of knots with the subsequent advent of the digital landscape we all look out upon today; powered by a fusion of mathematical theory and computer science. 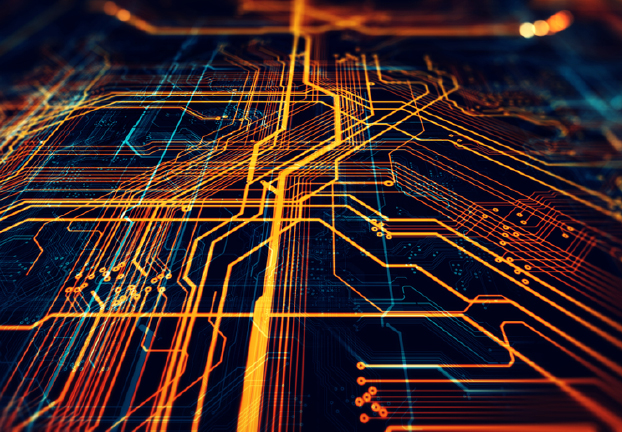 Bitcoin is pretty much the other side of the same coin, if you’ll excuse the pun; yet shares many traits with the broader sense of cryptocurrency in the context of a form of electronic cash. Essentially bitcoin exists as a decentralized digital currency which doesn’t require either a central, bricks and mortar-based financial institution or single administrator to perform rudimentary and every day user-to-user monetary services; courtesy of the systematic enabling of the up-and-running peer-to-peer bitcoin network as such. Thankfully, far from being rooted in the past, banks and countless small personal loans providers haven’t wasted any time by successfully moving with it, when it comes to the advancement of the digitized monetary revolution which is taking place.

For instance, services like Loans2Go have, over recent years, addressed this shake-up of the sector and sought to keep up with the constant revisions. Whilst this doesn’t mean venturing down cryptocurrency paths, it has however resulted in the more traditional (and non-traditional lenders) looking to overhaul their digital lending processes and – in some cases – drag them kicking and screaming into the 21st Century. Alongside of creating online apps and interactive, user-friendly borrower portals, personal loans and log book providers have also developed and equipped themselves with new tools to improve borrower-acquisition and on-going servicing.

Wherever you look today, from transactions such as the viewing of our account balances, transferral of funds, making payments, etc, online banking which sees absolutely no physical monies being exchanged is among us and thriving. So much so that a recent fintech industry survey suggests that some 50% of all adults globally will facilitate a smartphone, laptop or tablet to access their financial services by the year 2021. Which would equate to a staggering 53% rise from similar stats for 2017. 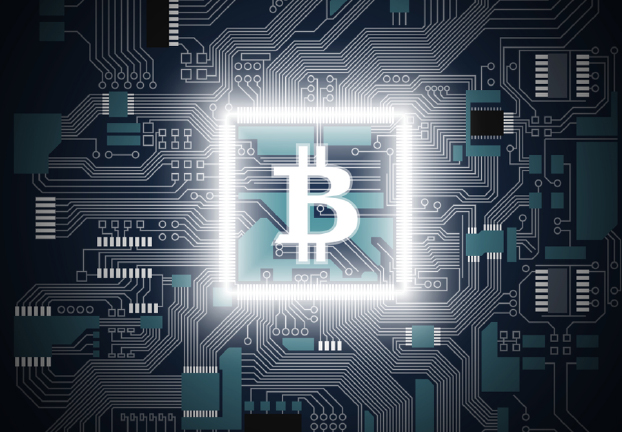 That’s as maybe, but does all this point in direction of money going totally digital as a construct as we head into the next decade? Well, not necessarily. There is another line of thought – and deed – whereby future banknotes (definitely plastic, like the new breed, as we distance ourselves totally with paper versions of old money) are empowered by in-built chips. Not least because banks are desperately looking at ways to ascertain if a note is valid or not in ways they haven’t been able to previously. Meanwhile experts in the fintech field also point towards banknotes possessing some sort of short radio interface which would enable it to converse with our smartphones. A very impressive idea, and one which doesn’t sound that far away judging by the speed of progress right now. Plus, if you think about it various items in our supermarkets already operate on similar platforms in the guise of RFID tags. 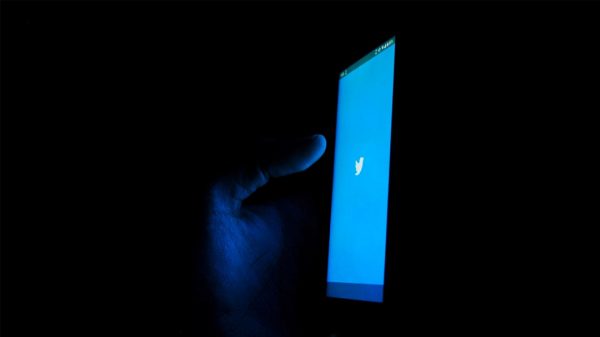 Places where there are a lot of misogynistic tweeting going on are likely to have a lot of domestic violence as well, a study...

We want to look at content available to people in the Philippines that sheds a positive light on LGBTQ+ people.

Whereas time on the internet can be informative, instructive and even pleasant, there is already significant literature on the potential harm caused by young... 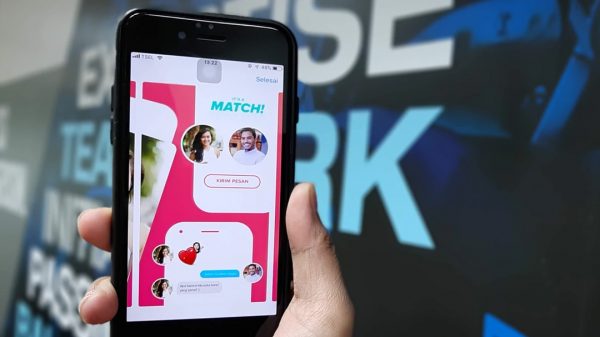 Male participants, on average, swiped right more often than women, and it was also found that individuals who perceive themselves to be more attractive...