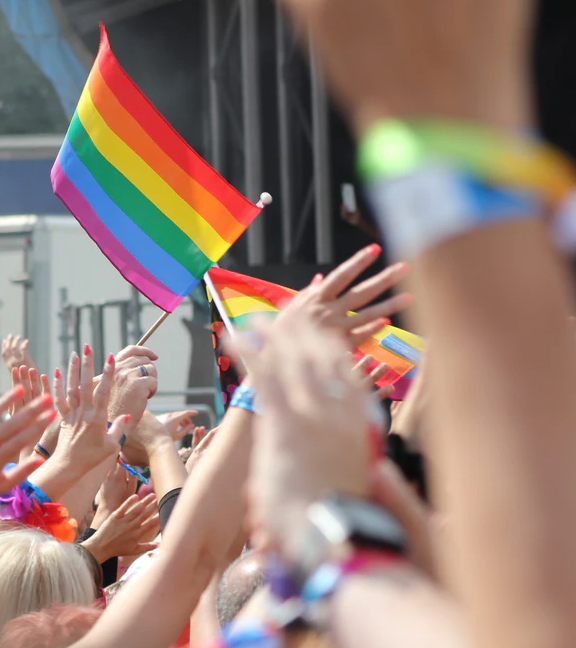 Photo by ROBIN WORRALL from Unsplash.com

A survey shows that overall acceptance of LGBTQ people among young adults – at least in the US – dipped for the second year in a row.

In “2019 Accelerating Acceptance Report”, conducted by The Harris Poll for LGBT advocacy group GLAAD, 1,970 Americans over the age of 18 were asked a series of questions with regard to their reactions to several different situations involving LGBTQ people. Participants were – specifically – asked, among others: 1) how they felt about seeing a same-sex couple hold hands; and 2) learning that a family member or a doctor identifies as LGBTQ and learning that their child has been placed in a class taught by an LGBTQ teacher.

The survey found that non-LGBTQ adults who said they felt “very” or “somewhat” comfortable in all of those scenarios was 49%, reflecting no change from 2018. For the 18 to 34 demographic, however, that percentage fell from 53% to 45%.

According to GLAAD, 2019 marks the second year in a row that LGBTQ acceptance for those aged 18 to 34 has dropped. In 2017, that figure was at 63%. The most striking drop in acceptance appeared among young women, whose comfort level dropped from 64% last year to 52% in the newly published report.

According to GLAAD president/CEO Sarah Kate Ellis, the two-year decline may be linked to the “divisive rhetoric both in politics and in culture.”

‘Without our land, there is no Pride’

Still looking for Pride in their twilight years

What’s Pride got to do with it? 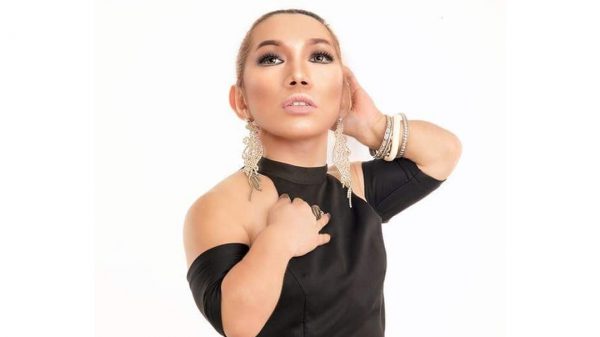 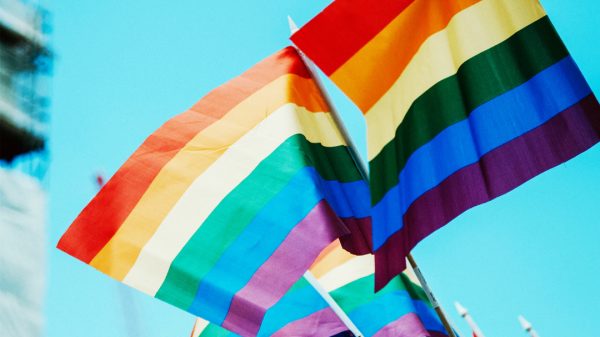 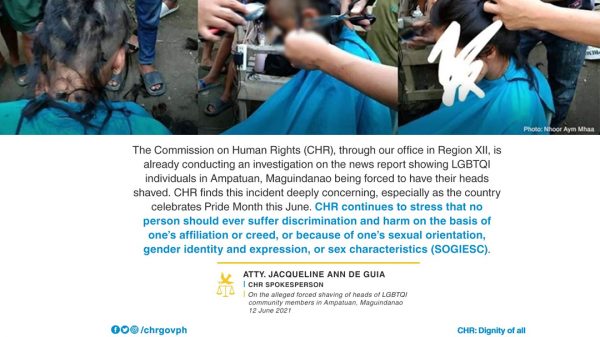 "CHR continues to stress that no person should ever suffer discrimination and harm on the basis of one’s affiliation or creed, or because of... 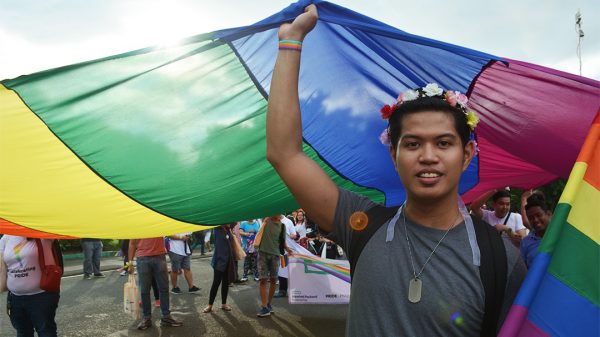