Also, sans identification of the gender of (preferred) partners, 51% of the male respondents said that while they have not yet participated in group sex, they would like to do so. Forty-five percent of women claimed the same.

Disrupted sleep is linked to increased risk of death, particularly in women

It makes good business sense for companies to have a preventive strategy in place as sexual harassment is a real business risk and the...

38% of young females reported that their interactions with males were different following to the #MeToo movement. Male managers were significantly less likely to... 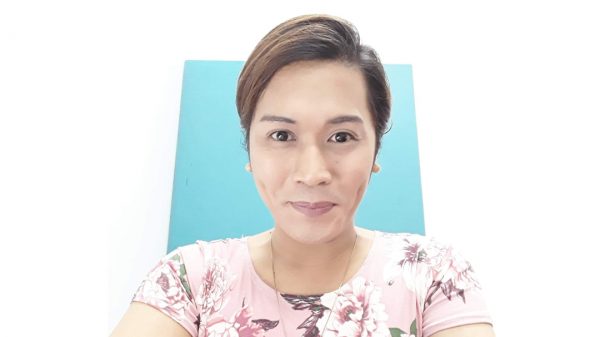