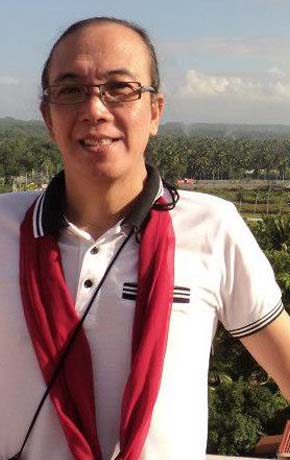 Celestino Ramirez is inspired by “those young people who were newly diagnosed (to be HIV-positive) and willingly join us in our crusade to touch and save lives, to make a difference. We will make things matter,” he said. PHOTO COURTESY OF CELESTINO RAMIREZ

Celestino Ramirez is inspired by “those young people who were newly diagnosed (to be HIV-positive) and willingly join us in our crusade to touch and save lives, to make a difference. We will make things matter,” he said.
PHOTO COURTESY OF CELESTINO RAMIREZ

It was in 1990, when his sister (Josefina “Josie” Ramirez Dela Cruz) encouraged him to join her, that Celestino Ramirez of the Positive Action Philippines Incorporated (PAFPI) became an advocate in the fight against HIV and AIDS in the Philippines. “I know that she and the rest of the family were worried about me (since) they knew that I am gay. My being gay was the key (to the decision to be an advocate since) it doesn’t mean because I am gay, I will (be infected with HIV). A lot of people perceived (and still perceive) that having HIV is brought about by their being homosexual. I had to prove them wrong; it’s your practice that puts you at risk,” Celestino said.

Josie “who inspired me to become an advocate,” Celestino said, was diagnosed with breast cancer in 1995, and she died in 2004 even “after having all possible treatments, including seven sessions of chemotherapy and 35 session of radiation therapy. “She was the reason why I am here today in the advocacy – as a mother of three, she was a woman of great strength and courage, a woman of substance, and she was one of my mentors in the ‘university of life’ (experiences).”

Becoming an inspiration to others is what Celestino has become, too.

Celestino started his advocacy with ReachOut AIDS Foundation (from 1990 to 2000), which he represented in a consultative meeting sponsored by the AIDS Society of the Philippines to look into the structure of HIV-related care and support at that time. It was then that – with Joshua Formentera and his sister Josie – that the seeds of forming PAFPI originated. It is now a group composed of HIV positive (60%) and negative (40%) Filipinos, ensuring that care and support is given as needed.  In total, he worked for approximately 10 years with ReachOut AIDS Foundation, and approximately 13 years with PAFPI – “over 23 years of involvement in development work,” he said.

After years of doing advocacy work, Celestino continues to lament the lack of proper sex education in the country, particularly as it affects HIV and AIDS efforts. “The integration of sex education at all level, for me, is the key (to curbing the spread of HIV). It’s (a big) gap! Looking at the present HIV prevalence in the country, having a great number of new infection coming from the age bracket of 15 to 25 years old (makes one realize that), my God, kelan ka pa dapat magbigay ng sex education?” Celestino said. “The problem lies on the community of hypocrites, malicious, moralist and judgmental people who think we are teaching promiscuity when we talk about sex education, these people who live within the box.”

Celestino said that the government seems complacent, considering that – even if the reported cases of HIV infection already reached just under 12,000 (11,702) by end-2012 – this is “small” compared to the overall population of the country. He said that acting now is essential, instead of waiting for the worsening of the situation, since “nakakalungkot na kapag wala na ni isang international funding agency ang maiiiwang tumulong sa atin, sa kangkungan tayo pupulutin”.

There are positive developments that Celestino noted. The central office of the Department of Education, for one, realized that it is time to move – however, while the government department has been a member of the Philippine National AIDS Council (PNAC) through Executive Order 39, since 1992, it was only in May 2012 that DepEd came out with the DepEd Order #45/47 to stress the policy of HIV in the Workplace. All the same, “it fueled the realization of the importance of their engagement in utilizing the standard module that the committee on education of the PNAC developed,” Celestino said. “So since July to December (2012), we were able to reach seven regional offices of the DepEd; and starting (this) March, (trainings will) resume among the department heads to ensure HIV in the Workplace is integrated.”

Celestino is inspired by “those young people who were newly diagnosed (to be HIV-positive) and willingly join us in our crusade to touch and save lives, to make a difference. We will make things matter,” he said.

Thus far, Celestino counts as great achievements “the respect of people whom I meet along the way, people who accept me for who I am and what I am, receiving positive comments and acknowledging my contributions (to the advocacy),” he said. He was even once offered an Honorary Degree when it was learned that he did not have any college degree, “and I am grateful and honored for such admiration.”

Celestino is, nonetheless, not looking at stopping with what he is doing – he intends to “continue my passion and commitment to my advocacy until I drop. I enjoy sharing the knowledge that was given to me by those unselfish mentors I had. As I thank them from the bottom of my heart, I am devoting my remaining years in service.”

E-cigarettes may be independently linked to erectile dysfunction – study

Why is it very much important to be clear about the concept of dividing fractions? 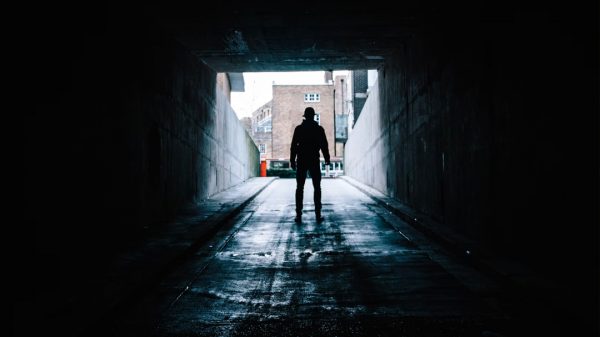 Trans feminine and trans masculine individuals are disproportionately burdened by HIV, and their unique prevention and care needs should be addressed. 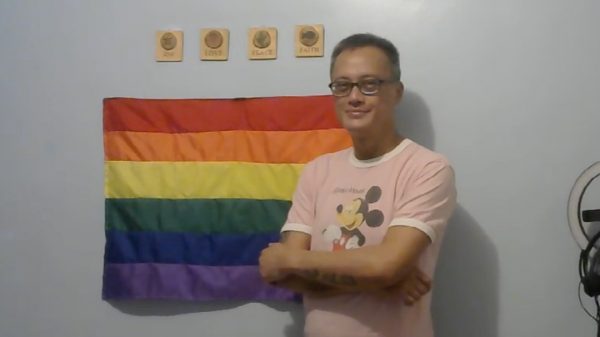 Meet #gay man Gem Cabreros, who tested #HIV positive in his 40s. Now 54, he believes things are slowly changing for #PLHIVs; but that...

Over 80% of new #HIV infections in the Philippines are under the age of 34, so most of the country's HIV-related efforts focus on...