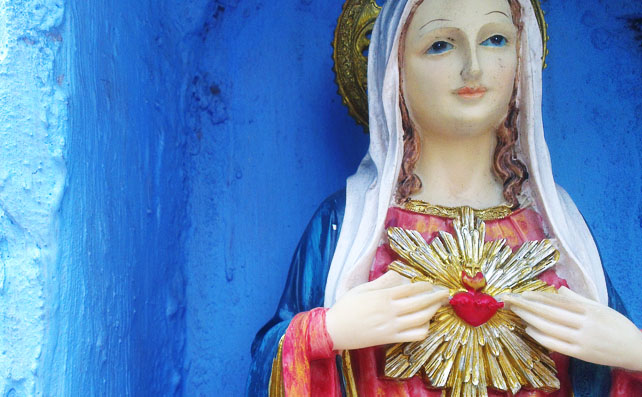 I have mostly stayed out of the discussion going around about the change of attitude (from the top, as it were) signaled by Pope Francis from Rome.

But Prof. Asuncion David Maramba is too full of insights to pass by.

“Why is the pope’s attitude significant to LGBT people in the Philippines?” a friend asked me the other other day. Remember the prevailing attitude of the past several century, one so often criticized by Rizal, was what brought me here in 1991. Michael Santos wrote a letter which came to my attention while I was pastor of MCC Auckland, New Zealand. “I have been kicked out of my church for being gay. When is somebody going to come to the Philippines and help gay and lesbian people who love the Lord?”

At the petition of 43 people, I came. The secrecy, the stigma, the total lack of media recognition (honorably) of gay and lesbian people; the lack of Internet, email, cell phones, Facebook, Twitter were huge obstacles. There were no organizations in the country “doing business” as openly gay and lesbian organizations (the term LGBT was not yet invented) but The Library Foundation (in the name of AIDS advocacy) was already doing a great job, as it has over the years.

I started to bring it all out of the closet. With the talents and work of Oscar Atadero, MCC and Progay were able pull off the first public Pride March in Asia in June 1994. The publicity really got the ball rolling, with the popular Mel and Jay Show and so many other opportunities to tell the world we are here; we are human; we deserve justice and equality. It did not happen overnight.

But many many gay and lesbian and transgender organizations sprung up, and they did the job. We now even have our own on-line news and information publication, Outrage Magazine.

So where does Pope Francis come in? Late. Prof. Maramba asks, “Will the pope’s rays of new attitude reach the Philippines?” You know, we still hear horror stories about sermons and put downs in both Catholic and Protestant churches.

It does not seem to be happening in the palaces and cathedrals of Cardinal Sin, Cardinal Rosales, and Cardinal Tagle. But there have been glimmers of light and hope over the years, I have received congratulatory letters from Catholic priests who have declared that gay and lesbian people do deserve to know God’s love.

The most recent example of an answer to Prof. Maramba’s question was experienced by me personally when I was nominated for the COSE award to the Sampung Ulirang Nakatatanda (10 Outstanding Elderly) of 2013. One of the judges was a Roman Catholic priest (also elderly) who made no secret that he was in favor of the award going to someone who had been working for the improved lives of LGBT people.

With that I will pass on to you the wisdom of Prof. Maramba. Please note in context these amazing words of the Jesuit who is Supreme Pontiff to more than a billion people.

“Human self-understanding changes in time and so also human consciousness deepens…. So we grow in the understanding of the truth. Exegetes and theologians help…. Other sciences and their development help…. There are ecclesiastical rules and precepts that were once effective, but now they have lost value or meaning. The view of the church’s teaching as a monolith to defend without nuance or different understandings is wrong…. Forms for expressing truth can be multiform and this is indeed necessary for the transmission of the Gospel in its timeless meaning.”

He also recalls Ignatius’ statement that “great principles must be embodied in the circumstances of place, time and people.” 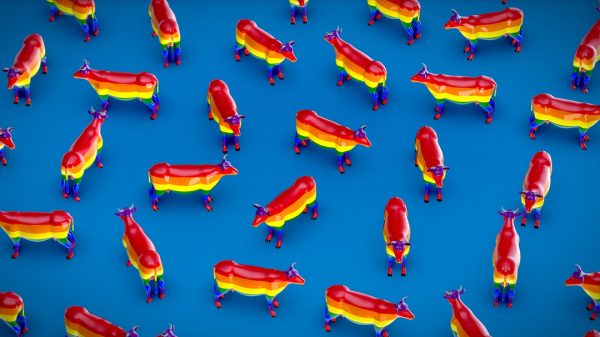 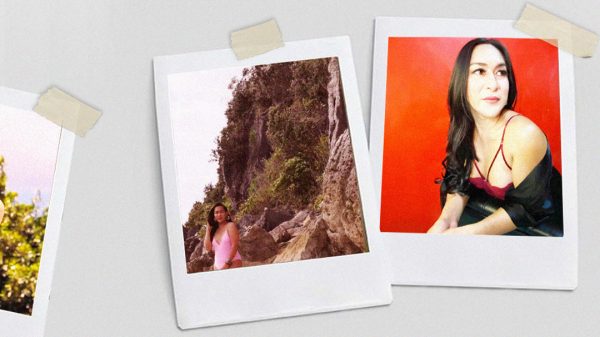 Growing up #gay in #Cagayan de Oro City was hard, said Hale Demetrio, who was led to believe #heterosexuals are better than #LGBTQIA people....