Sexual harassment in the workplace severely hurts company value, states new research from the Copenhagen Business School, and which was published in the Journal of Corporate Finance.

“Sexual harassment has serious consequences for the victim. But it is also something managers and investors should be interested in for purely financial reasons, as it can wipe off enormous amounts of market value in a matter of days,” says Associate Professor Ulf Nielsson from the Department of Finance at Copenhagen Business School.

The research found that the stock market value of a listed company drops by 1.5% following sexual harassment reports, which corresponds to an average impact of $450m million for the companies. In the long term the affected firms recovered only about half of that lost value.

The study looked at nearly 200 sexual harassment incidents, many of them taking place in well-known companies such as Disney, Tesla, Amazon, Google, and Facebook, financial firms like Goldman Sachs and Morgan Stanley, and popular media brands such as The New York Times, Fox, and CBS.

The researchers found that this was amplified if the CEO was involved. If the incident received high news coverage, then the effect could be up to 6.5% of the share price, whereas the impact was mitigated if the firm itself reported on the incident before the media attention.

To assemble their data the researchers scoured through English-language news archives from January 2005 to February 2019 in the Nexis Uni research database to identify sexual harassment incidents, ranging from verbal abuse comments to unwanted physical advances and forced sexual relations. Moreover, they made a combined Nexis Uni and Google News search from Standard & Poor’s 500 Index companies.

This returned almost 200 incidents worldwide with 78% of the scandals taking place in the USA. They also identified it was a female who came forward to report the harassment in 88% of all cases.

“This research moves things forward by offering new insight into quantifying the size of the financial impact a sexual harassment scandal has on company value,” adds Ulf Nielsson.

The researchers recommend that it makes good business sense for companies to have a preventive strategy in place as sexual harassment is a real business risk and the impact is economically significant. The potential detrimental impact will justify considerable cost and effort from businesses to prevent such cases occurring and to react swiftly and firmly if they do happen.

“Companies need to realize that it is also in their benefit (not only in the victim’s benefit) to prevent and react to incidents of sexual harassment as this ultimately affects their bottom line,” concludes Ulf Nielsson. 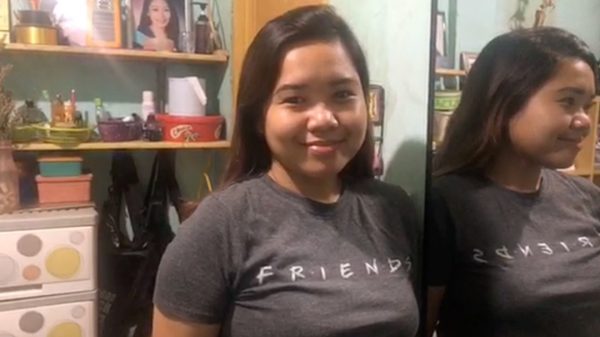 Meet Anet Lim, who – at 16 – discovered the lesbian community. With family and friends initially not accepting her, she found belongingness in... 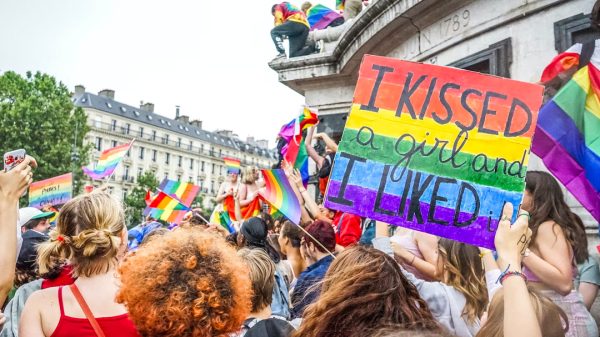 Dictionary.com’s word of the year is trans-inclusive ‘woman’

Dictionary.com has announced that its word of the year is “woman” – and yes, that’s including all women. In a statement, the online dictionary... 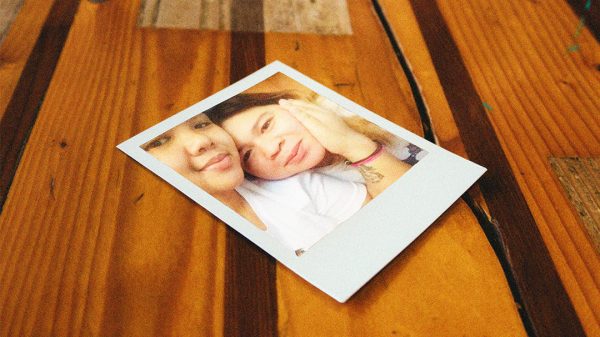 What is it like for #lesbian women who try to find a relationship in #CagayanDeOro? Meet local #LGBTQIA leaders Gree Batulan and Anet Lim,... 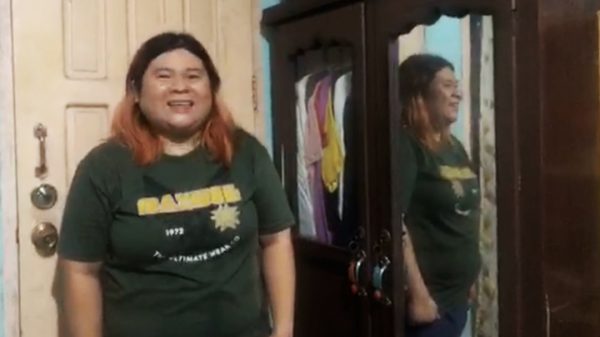 Meet Gree Batulan, a #lesbian woman who – after experiencing some hardships as #LGBTQIA in #CagayanDeOro – helped establish an organization to empower those...