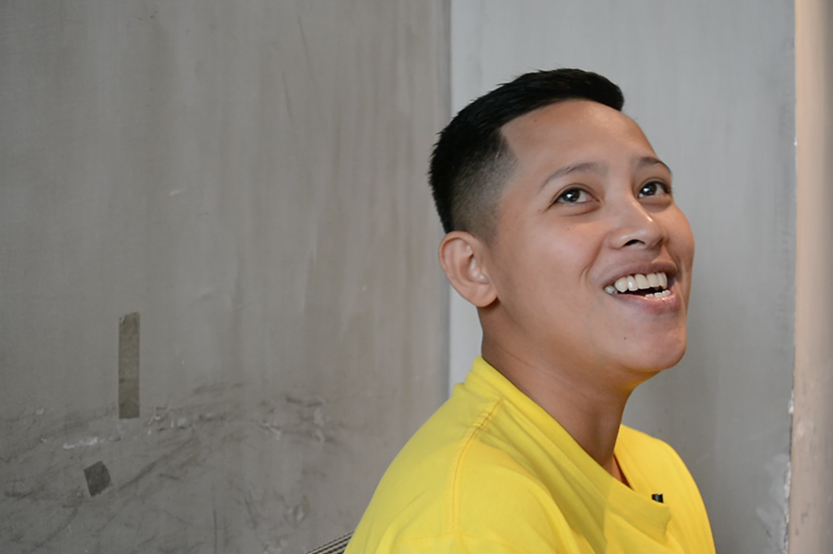 This is part of #KaraniwangLGBTQIA, which Outrage Magazine officially launched on July 26, 2015 to offer vignettes of LGBT people/living, particularly in the Philippines, to give so-called “everyday people” – in this case, the common LGBTQIA people – that chance to share their stories.
As Outrage Magazine editor Michael David C. Tan says: “All our stories are valid – not just the stories of the ‘big shots’. And it’s high time we start telling all our stories.”

“There will always be people with closed minds, he said. Specific to intersex people, “they assume that God only created man and woman. But they should know we’re here. We’re intersex.”

Assigned female at birth, he was given the name Mary Jane Bobis. “But after high school, I discovered I’m actually male,” he said.

Following karyotyping (a laboratory procedure that allows a doctor to examine one’s set of chromosomes; it is a process of pairing and ordering all the chromosomes, thus providing a genome-wide snapshot of an individual’s chromosomes), it was determined that his karyotype is 46,XY.

MJ’s case is called XY gonadal dysgenesis, also known as Swyer syndrome, a type of hypogonadism in a person whose karyotype is 46,XY. People with XY gonadal dysgenesis typically have atypical or female external genitalia caused by incomplete intrauterine masculinization with or without the presence of Müllerian structures. And so they are often raised as girls. But – as in MJ’s case – identity may not eventually be aligned with the sex assigned at birth.

A year after the karyotyping, MJ had ultrasound to ascertain if he’s really male. He underwent ultrasound scan as part of physical examination and assessment of genital anatomy.

“I had surgery when I was 22 to remove a testicle – an undescended one (called cryptorchidism). I also had hernia,” he recalled. “I underwent another karyotyping. The result was the same: 46,XY. ‘Twas normal male karyotype.”

That he had to go through so much to find himself doesn’t escape MJ.

“Knowing I’m intersex pained me initially. Of all people, why me? But then I realized with the help of my parents that there’s nothing wrong with being intersex. God has a purpose why you turned like that. The hurt I felt disappeared.”

MJ is actually the eldest of three kids; he also has a sister and a brother.

“My parents were also surprised when they first knew. But they did their own research, and had me checked while young. And so we knew of my condition – neither male nor female,” he said.

It wasn’t easy for MJ.

“In primary school, it didn’t bother me since I didn’t have to think of it as a kid. But in high school, I noticed my female classmates already had their monthly periods, while I didn’t.”

And because he was assigned female at birth, “I initially identified as a lesbian; I didn’t know better, and that I’m intersex.”

Surgery was raised to MJ in the past to modify his body, “but a doctor told me this is really only aesthetic. The process also takes time. So I was asked if I want to undergo this. I said I’ll think about it. I don’t want to preempt my decision by saying I don’t want it.”

MJ, nonetheless, intends to change his gender markers, like his name. Hopefully, soon. “All the legal requirements are complete; I shouldn’t have a problem to do this.”

MJ actually finished B.S. Business Information Management, but he does not work in the business sector. Instead, “I’m a dialysis technician in a dialysis center in Cabanatuan. My field of work is not related to my degree; from business to the medical field.”

MJ said that his first job was in an office. But “people there didn’t understand me – why I didn’t menstruate; why my body is like this. And then I entered the medical field. Here, I met people who accept me. If you tell them you’re intersex, they grasp the concept. You don’t have to explain to them.”

With many people, “even if you explain, they don’t understand it. But for many of those in the medical field, you just tell them once, and they understand it.”

To younger intersex people, he said: “Don’t be afraid. You have to (discuss) your condition early on. This way, you start accepting at a young age.”

He also knows there are people with closed minds on this. “We did not undergo surgeries, or modify our bodies (to become what we are). This is us; and God also made us. I hope you understand. If not, well, thank you. That’s all.” 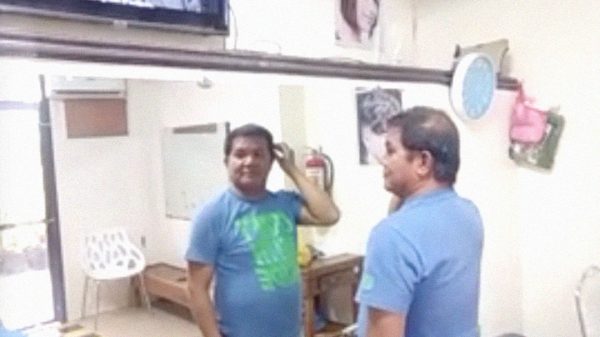 Though Felix Brillantes, 53, couldn’t recall experiencing #LGBTQIA #discrimination as a #gay man in #Padada, #Davao del Sur, he knows the #rainbow community has... 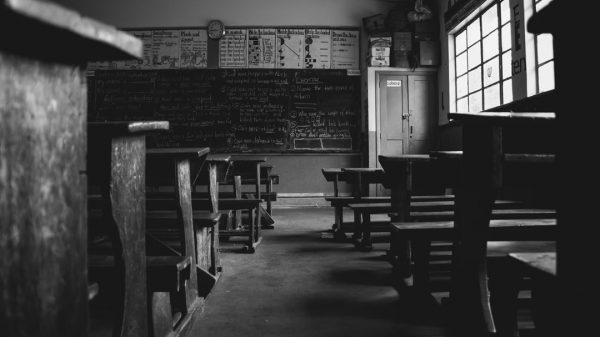 Sexual and gender minority (SGM) adolescents are more likely to become victims of bullying and harassment than heterosexual, cisgender adolescents, but little is known... 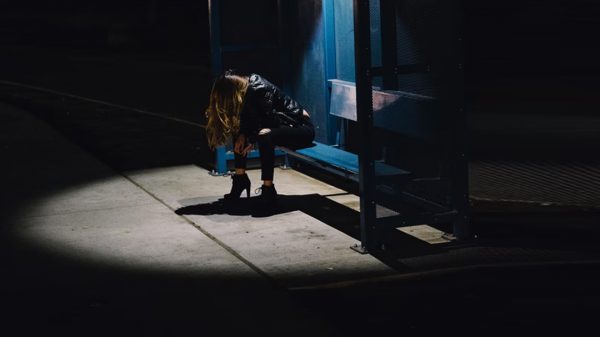 Gay men and trans women still remain vulnerable to fatal violence because of the gay and trans panic defenses. And the way these defenses... 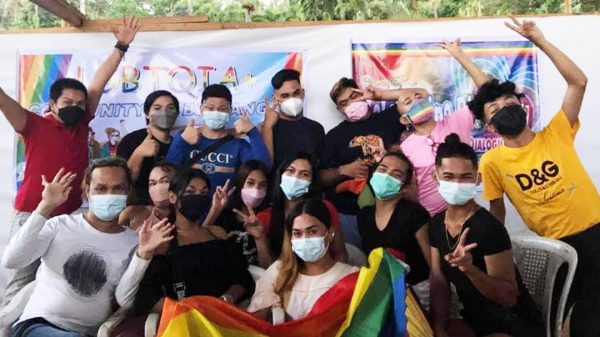 Discrimination of LGBTQIA people continues to be reported in these parts of the Philippines, said Jacob Salvana, founding president of the LGBTQIA Community of...