Failure to provide adequate HIV services for key groups – men who have sex with men, people in prison, people who inject drugs, sex workers and transgender people – threatens global progress on the HIV response, warns WHO.

These people are most at risk of HIV infection yet are least likely to have access to HIV prevention, testing and treatment services. In many countries they are left out of national HIV plans, and discriminatory laws and policies are major barriers to access.

WHO released “Consolidated guidelines on HIV prevention, diagnosis, treatment and care for key populations“, in the lead-up to the International AIDS Conference in Melbourne, Australia, starting on 20 July.

The guidelines outline steps for countries to reduce new HIV infections and increase access to HIV testing, treatment and care for these five ‘key populations’*. They include a comprehensive range of clinical recommendations but, for these to be effective, WHO also recommends countries need to remove the legal and social barriers that prevent many people from accessing services.

For the first time, WHO strongly recommends men who have sex with men consider taking antiretroviral medicines as an additional method of preventing HIV infection (pre-exposure prophylaxis)** alongside the use of condoms. Rates of HIV infection among men who have sex with men remain high almost everywhere and new prevention options are urgently needed.

“None of these people live in isolation,” says Dr. Gottfried Hirnschall, director of the HIV Department at WHO. “Sex workers and their clients have husbands, wives and partners. Some inject drugs. Many have children. Failure to provide services to the people who are at greatest risk of HIV jeopardizes further progress against the global epidemic and threatens the health and wellbeing of individuals, their families and the broader community.”

The guidelines are published as new figures underline the need for continued global progress on HIV. By the end of 2013, around 13 million people were taking antiretroviral therapy (ART), with 11.7 million of these people living in low- and middle-income countries. This has led to a 20% drop in HIV-related deaths between 2009 and 2012.

But while the number of people dying of AIDS is falling sharply, preventive efforts are still lagging too far behind, particularly among key populations.

There are still significant gaps in addressing their needs in national HIV plans. Globally, just 70% of countries surveyed explicitly address the needs of men who have sex with men and sex workers, while the figure for injecting drug users was 40%. Transgender people are rarely mentioned in HIV plans. And even where policies exist on paper, it is hard for people to access services that can help them.

In many countries, discrimination is reinforced by laws that criminalize sexual behaviours, drug use, gender expression or perceived sexual orientation. However where laws and policies support access to HIV services for these key populations, illness and death due to HIV among these groups has declined and new HIV infection rates remain low or have fallen, especially among sex workers and for people who inject drugs.

These new guidelines outline ‘comprehensive HIV packages’ for prevention, diagnosis, treatment and care for the five key populations and address specific issues and needs of adolescents from these groups. These include measures to better manage sexual and reproductive health, mental health and co-infections such as tuberculosis and hepatitis. They highlight the need for needle and syringe and opioid substitution therapy programs and include recommendations for treatment of overdose in the community.

At the International AIDS Conference 2014 in Melbourne, WHO will call on governments to re-energize and strengthen HIV programs so that all key populations benefit from the ongoing advances in HIV treatment and program scale-up.

*Key populations are defined groups who, due to specific high risk behaviours, are at increased risk of HIV irrespective of the epidemic type or local context. Also, they often have legal and social issues related to their behaviours that increase their vulnerability to HIV. These guidelines focus on five key populations.

** Pre-exposure prophylaxis, or PrEP, is a way for people who do not have HIV, but who are at risk of getting it, to prevent them getting HIV by taking a single pill (usually a combination of two antiretrovirals) every day. PrEP, when taken consistently, has been shown to reduce the risk of HIV infection in people who are at high risk by up to 92%. PrEP is much less effective if it is not taken consistently. 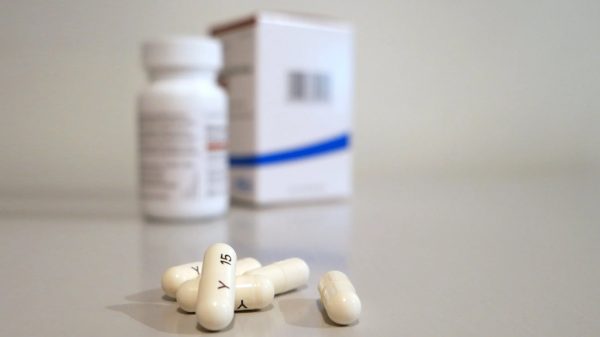 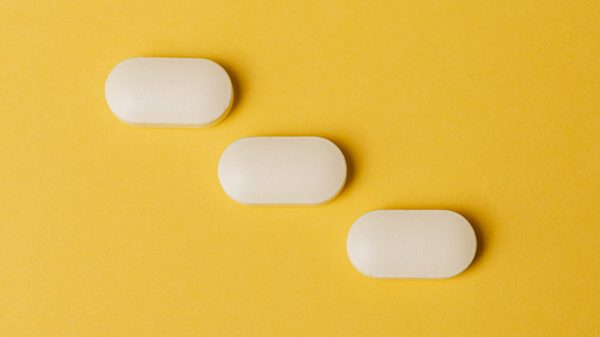