Philippines-based Rainbow Rights Project (R-Rights) has announced that it won the Felipa de Souza Award for 2014, along with other lesbian, gay, bisexual and transgender (LGBT) organizations from Asia and the Pacific that participated in the groundbreaking report VIOLENCE: Through the Lens of Lesbians, Bisexual Women and Transgender People in Asia.

Aside from R-Rights, the other 2014 awardees are: Gay Japan News, KRYSS Malaysia, O Pakistan, and Women’s Support Group Sri Lanka. These organizations, along with the International Gay and Lesbian Human Rights Commission (IGLHRC) staff in the region, produced this study designed to bring to light the realities of violence against LBT people throughout Asia, where sometimes even the act of researching the subject is illegal.

“We are honored and humbled by this unexpected recognition. We are both excited and hopeful by the potential for this to help raise international awareness on the stories of the rights and lives of people of diverse sexual orientation and gender identity (SOGI) in the Philippines. We’re excited for the new doors that will open and help further the work of SOGI human rights activists in the Philippines. And we’re hopeful that we will find many of these doors opening in our own country,” Angie Umbac, who heads R-Rights, said.

Having won the award, however, “we know that this is not the time to rest on our laurels. With our accepting this award is our commitment to continue to work for laws, policies, and practices that are respectful of diversity, that punish impunity, that end violence against all women everywhere,” Nicky Castillo, managing director of R-Rights, added. “There is still so much work to be done in promoting and protecting the rights of people of diverse SOGI in the Philippines. Especially now that the global community is getting smaller (e.g. the ASEAN 2015 Integration), it is imperative that we take this time to put pressure on our government.”

The Felipa de Souza Award is given to recognize the courage and activism of grassroots groups and individuals working for the fundamental human rights of all people. The award is said to embody the spirit of Felipa de Souza, who endured persecution and brutality after proudly declaring her intimacy with a woman during a 16th century inquisition trial in Brazil. Since 1994, New York-based IGLHRC has been presenting the award to advocates in the human rights movement to advance the human rights of LGBT people.

Already, R-Rights is planning to build on its success with plans to continue helping LGBT Filipinos. For Kwentong Bebot (the Philippine chapter in VIOLENCE: Through the Lens of Lesbians, Bisexual Women and Transgender People in Asia), it is using the data and stories to “create several awareness raising and action inciting materials so that people will not forget that these stories are real, the survivors are real, and there are those whose voices were silenced,” Umbac said. It also has planned activities for the International Day Against Homophobia and Transphobia (IDAHOT) on May 17, up to June which is Pride month. Similarly, it aims to continue to do capacity building and SOGI human rights training for advocates/activists, government agencies, private institutions, and other organizations. Aside from these, it is also working on re-launching its updated community safe spaces activities/projects (i.e. Dyke Dialogues, Rainbow Radio Pilipinas). Right now, R-Rights is working with partners in the Visayas to help equip the activists in their advocacy work.

2023 Resolutions You Will Actually Want to Keep

10 Things I question about the alter world 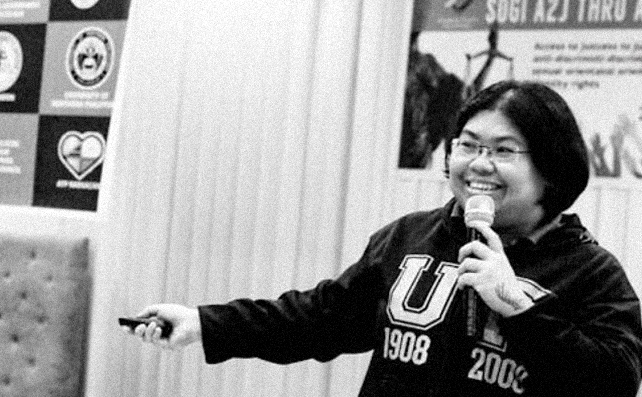 Teaching a thing or two about LGBT human rights

Meet Atty. Jazz Tamayo, VP and executive director of Rainbow Rights Project (R-Rights). “I sure would really love for us to stop putting each... 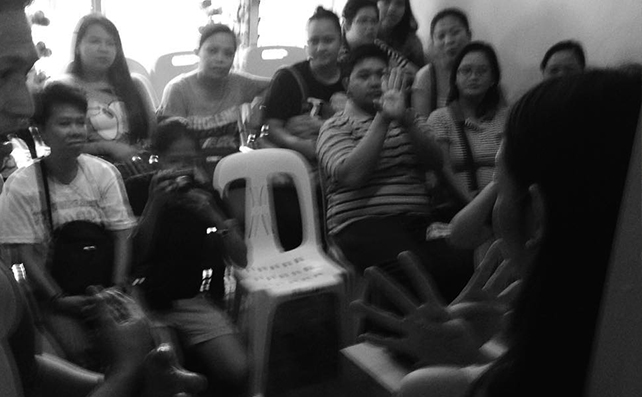 Deaf Talks is an ongoing lecture series for Deaf LGBT Filipinos, eyeing to: 1) include Deaf LGBT people in mainstream LGBT discussions in the... 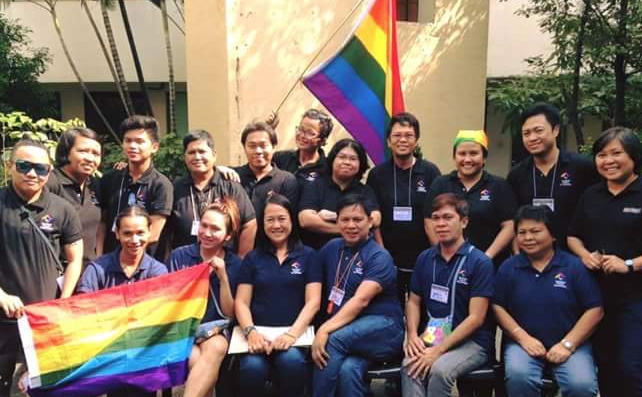 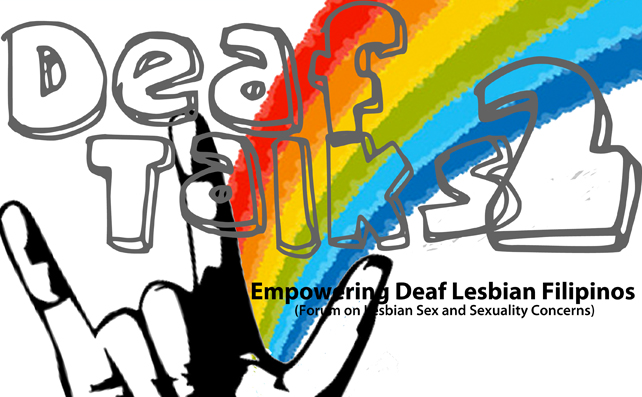 To provide Deaf LBT Filipinos an avenue to discuss sex- and sexuality-related concerns, Deaf Talks 2 has been scheduled on July 19 at Unit...