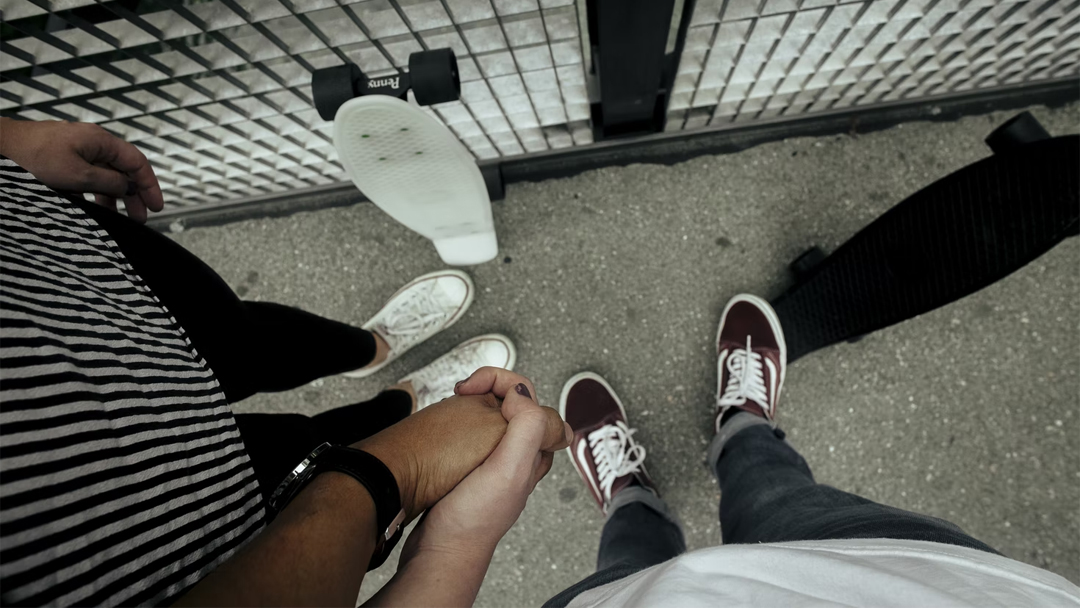 Photo by Justin Groep from Unsplash.com

Looking for a romantic relationship?  Then you’ll know how important that first date can be.  But when falling in love, what makes us attracted to some people, and not to others?

This was the concern of a team of researchers led by Dr. Shir Atzil of the Department of Psychology at the Hebrew University in Jerusalem. Their output – “Bio-behavioral synchrony is a potential mechanism for mate selection in humans” – was published in Scientific Reports.

Here, the researchers looked at how a couple’s physiology and behavior adapt to each other during that first encounter. The study was based on a speed-date experiment consisting of 46 dates. Each date lasted five minutes during which the levels of physiological regulation of each partner were recorded with a band worn on the wrist. Behavioral movements, such as nodding, moving an arm, shifting a leg were also recorded in each partner during the date. After the encounter, the couple assessed the romantic interest and sexual attraction they felt for each other.

The study showed that when couples synchronize their physiology with one another and adapt their behavioral movements to their partner during the date, they are romantically attracted to one another.

Intriguingly, the study also showed that the degree of synchrony affected men and women differently.  Although for both genders synchrony predicted attraction, women were more sexually attracted to men who showed a high level of synchrony – “super-synchronizers”; these men were highly desirable to female partners.

This research, said Atzil, demonstrates that behavioral and physiological synchrony can be a useful mechanism to attract a romantic partner. “However, we still don’t know whether synchrony raises attraction or does the feeling of attraction generate the motivation to synchronize?”

Study shows link between cyberbullying and suicidality in early adolescence 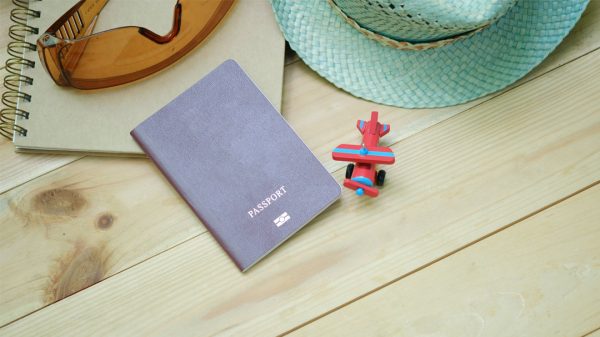 Fiancé visa: Everything you should know

Here’s a comprehensive guide about everything you need to know about fiancé visas, their qualifications, requirements, and some things you ought to consider along...

Some people succeed at flirting more often than others. Plenty of people are obviously more attractive than the rest of us, but it also...

Orgasm gap impacts how much people want one – Rutgers

A Rutgers-led study finds that when men and women have more frequent orgasms in their relationship, they want and expect more orgasms. The opposite happens...

Influence of social media on divorce in 2022

If you cannot control your social media habits and don’t want to change them so that you can invest more in your marriage, get...