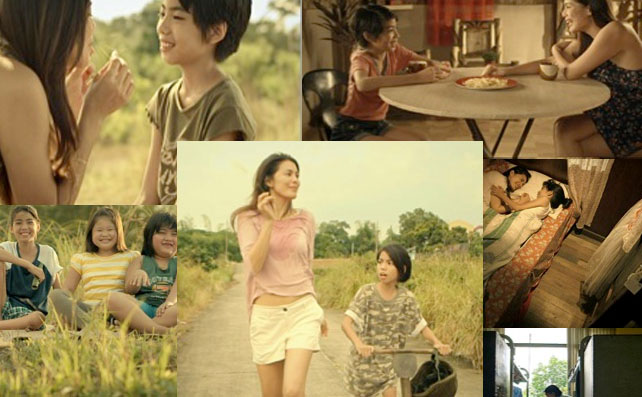 On November 30, LezWorld Philippines, a community of Filipina lesbians here and abroad, launches it’s first major event via a benefit screening of Ang Huling Cha-Cha Ni Anita, an entry in the CineFlipino film festival. The special screening will be held at the Eastwood City Cinema 2, and is done in partnership with Origin8media who also brought such movies as Zombadings, Slumber Party and the Cannes Camera d’Or winner, Iloilo.

Seats are limited and will be sold at P250.00 each. One hundred percent of all proceeds will go to the Philippine Red Cross to aid the survivors of typhoon Yolanda.

“We’re honored to work with Origin8 as their co-presenters,” said Tamera Cristobal, LWP’s founder and CEO. “It’s a great opportunity for members of our community to come together and support a film about us while supporting a great cause— all at the same time.” She adds further, “LezWorld’s central agenda is acceptance and understanding. Something like this is an opportunity to push that message forward, because a crisis doesn’t care about sexual orientation. It doesn’t matter now if you’re straight or gay. We have a responsibility to help each other in times like this.”

When asked what is special about the film, Cristobal says, “It’s a great film, and I think parents who have young lesbian daughters can relate so much with this story. It hits home.”

Ang Huling Cha-Cha ni Anita is a story of a young and blossoming lesbian girl from Obando, Bulacan who falls in love with an older woman. It stars Teri Malvar (Anita), Angel Aquino (Pilar) and Lui Manansala (Lolita). The film is directed by Sigrid Bernardo and produced by Pixeleyes Multimedia and Cinefilipino.

Tickets will be sold at the venue on the day itself. Seats are limited, so reserve tickets online. 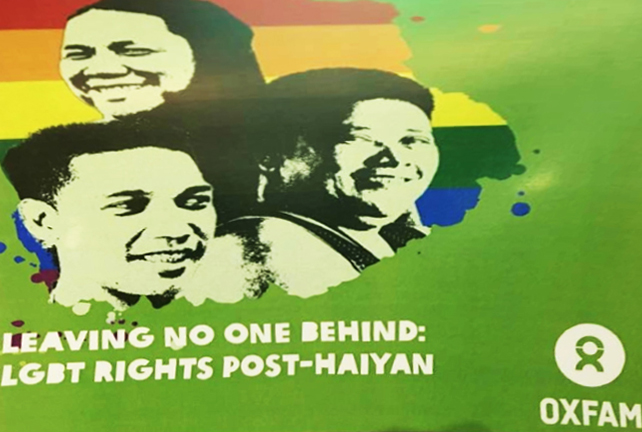 As an effort to surface issues encountered by members of LGBT communities in areas affected by super typhoon Yolanda (international name: Haiyan), members of...

Ernesto and Brian Hungerford-Regs have been campaigning to raise awareness of what's been going on in MacArthur, Leyte - one of the places devastated...

With “Abag Leyte”, Bisdak Pride Inc. partnered with the Redemptorist Center for Social and Ecological Concerns (REMSEC) to accept donations in cash or in...