Photo by Olivier Chatel from Unsplash.com

Raise the rainbow flag in Chile.

A landmark law has been approved to allow same-sex marriage in the historically Catholic country of Chile.

Supported by President Sebastián Piñera, who has to sign it into law, also enables gay couples to adopt children.

The Latin American country actually approved civil unions between same-sex couples in 2015. This allowed them to register for a Civil Union Agreement (AUC) granting them some legal benefits. A more encompassing bill was, thereby, pushed.

The bill to legalize same-sex marriage languished in Congress for four years. But it eventually passed in the lower house of parliament, shortly after its passage in the Senate (82 votes to 20 votes, with two abstentions).

Earlier, when he delivered his annual State of the Union address, Chilean President Piñera stressed the need to “guarantee this freedom and dignity to all people… I think we should deepen the value of freedom, including the freedom to love and to form a family with a loved one. Also the value of the dignity of all relationships of love and affection between two people.”

With this development, Chile now joins a growing number of Latin American countries recognizing marriage between same-sex couples, such as Argentina, Brazil, Colombia, Costa Rica, Uruguay, and 18 states in Mexico and Mexico City.

How did internet change the adult dating industry?

34 Filipinos now get infected with HIV every day, reports DOH 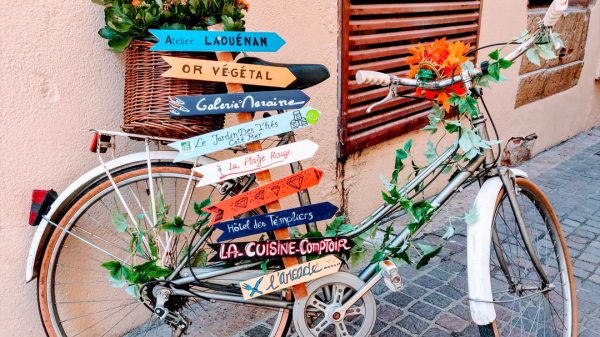 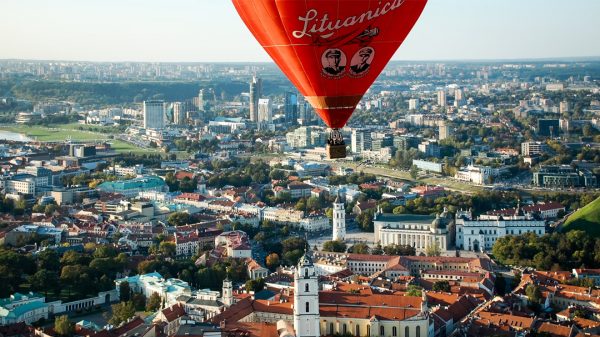 Transgender people in Lithuania will be allowed to change their legal name without undergoing gender reassignment surgery.

Staring March 2022, the Irish Blood Transfusion Service (IBTS) will reduce the time that gay and bisexual men have to wait to give blood... 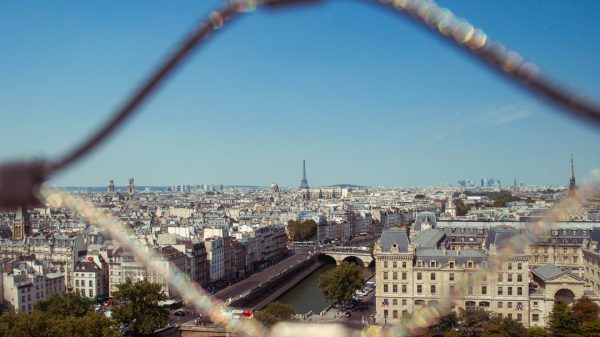