A study has identified six strategies that recovering alcoholics use to negotiate social situations and remain sober, depending on how they feel about stigmas associated with drinking and alcoholism.

The study, “How People in Recovery Manage the Stigma of Being an Alcoholic,” appears in the journal Health Communication. It was authored by Lynsey Romo, an associate professor of communication at North Carolina State University, and Mary Obiol, an undergraduate researcher at NC State.

The researchers, therefore, wanted to understand how people negotiate this double-stigma socially in order to stay sober. For this study, the researchers conducted in-depth interviews with 22 US adults who have been sober for at least 10 years.

The researchers identified six strategies for managing stigma. Specifically, the researchers found that the strategies study participants chose depended both on whether they believed there was a societal stigma against alcoholism and whether they felt such a stigma applied to them. In other words, did they feel society was judging them? And did they feel ashamed about being alcoholics, even though they were in recovery?

The six strategies were:

This study is part of a larger body of work that makes clear alcoholism is still stigmatized in society. And other research suggests that the more people buy into these stigmas, the more likely they are to struggle with relapses.

“It’s also important to note that the way recovering alcoholics view themselves and the stigmas related to drinking and alcoholism are not fixed – they will shift over time as people go through the process of recovery. That means that the strategies are also not fixed. In fact, people often adopt more than one strategy at a time,” Romo ends.

Incidentally, alcoholism is a big issue in the LGBTQIA community.

A 2017 study, for instance, found that bisexual people had higher odds of engaging in alcohol use behaviors when compared with people from the sexual majority. The study also found that bullying mediated sexual minority status and alcohol use more particularly among bisexual females.

In this article:addiction, alcohol use, alcoholism, LGBT Philippines, lifestyle 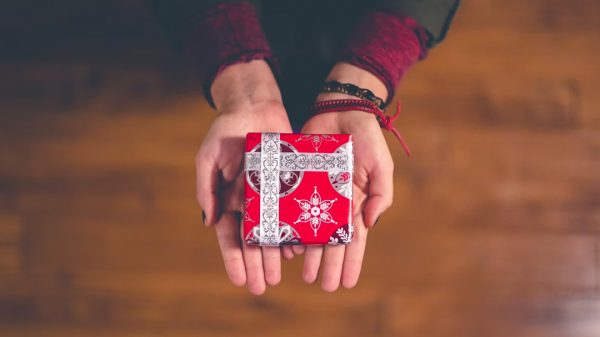 So what happens if you need to gift your loved one, but your finances don’t allow it? That’s where bad credit loans come in....

Having troubles with paying the bills? Here’s how payday loans will help you

Here's what you need to know about payday loans, including how they can help you pay the bills on time.

Staying sober may be difficult outside the rehabilitation center facility, which is why we’ve put together eight tips to help you prevent a relapse.