Photo by @cottonbro from Pexels.com

Published n the journal Substance Use & Misuse, the study included more than 700 people in the Seattle in the US aged 18-25 who filled out surveys every month for two years. The study used a community sample that was not limited to college students.

“Young adults shift so much in terms of social relationships that having this monthly data really allowed us to hone in on nuances and see these changes in alcohol use depending on social situations,” said Jennifer Duckworth, the lead author on the paper. “The idea is to understand whether young adults may be viewing alcohol as a way to facilitate relationships. They may think of alcohol as a way to make hanging out easier or more fun.”

Being able to look at young adult behavior over a longer period allowed the research team to see how alcohol use was related to socializing and relationships.

“If a college student has mid-terms, they may have less interest in spending time with friends,” said Duckworth, an assistant professor in WSU’s Department of Human Development. “But if it’s spring break, they may place more importance on those friendships. And when friendships become more important, we found alcohol use tends to be higher.”

For relationships, Duckworth and her co-authors separated single young adults into two groups: casually dating and not interesting in dating. That distinction showed a significant difference in alcohol use. Since the survey tracked people every month, they could study changes as participants moved in and out of different relationship statuses.

Previous research has shown that young adults in relationships tend to drink less than single people, but those studies didn’t separate the term single into two separate groups based on whether or not the young adults were interested in dating.

Young adults have more high-risk alcohol use than any other age group, she said. The overall goal of this research is to understand the context for greater alcohol use by young adults.

“Understanding what’s going on in their lives across time is very useful if we want to mitigate high-risk use of alcohol,” Duckworth said. “We can focus on interventions that help educate young adults on what is motivating their behaviors. We’re bridging alcohol use with development research in a meaningful way that can really help people.”

Alcoholism is a big issue in the LGBTQIA community.

In 2017, for instance, a study found that bisexual people had higher odds of engaging in alcohol use behaviors when compared with people from the sexual majority. This study also found that bullying mediated sexual minority status and alcohol use more particularly among bisexual females.

Transgender and gender expansive (TGE) youth experience elevated risk for substance use and other health inequities compared to cisgender peers.

Contrary to the idea prevalent in AA, we found that women do need a safe space in which to express their pain and treat...

Both young men and women who expressed strong beliefs in gender stereotypes were more likely to sexually coerce. This connection was particularly strong with... 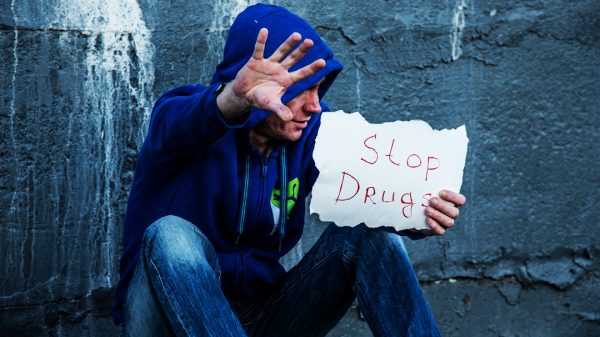 7 Ways to protect yourself against addiction relapse

Here are some tips and tricks that can give you some ideas on how to protect yourself from a relapse and stay sober and...