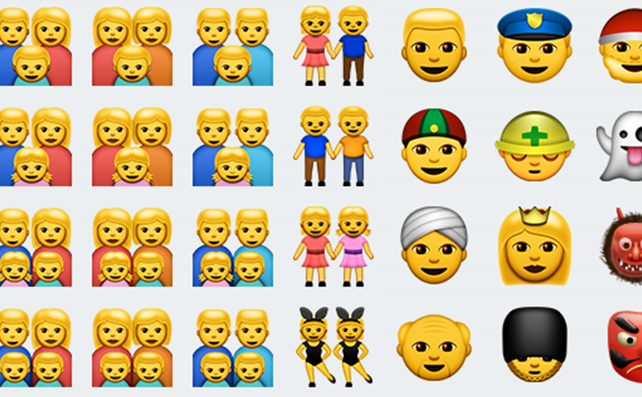 Tech giant Apple has launched its iOS 8.3 update, which came with an updated rolodex of emojis that celebrate human diversity. The emoji update now allows users to choose among six different skin tones, flags from even more countries, and – relevant in the push for inclusion of the LGBT community – same-sex couples and same-sex families. 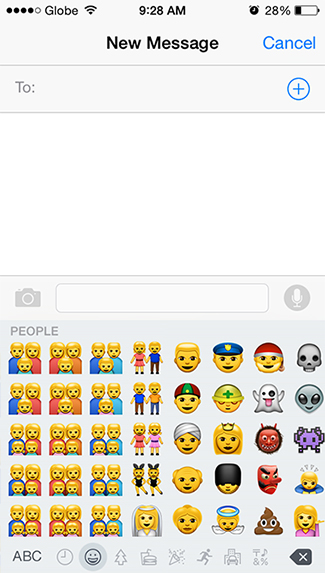 Accessible through keyboards, emojis are small digital images used for expressing emotions on tech devices like smartphones, tablets and PCs. Emojis were created in Japan in the 1990s, eventually incorporated into Unicode, with the Unicode Consortium finalizing the icons to ensure consistent experience across multiple platforms.

In February, when the iOS update was still in beta testing, an Apple spokesperson was quoted as saying that diversity matters to the company: “Apple supports and cares deeply about diversity, and is working with The Unicode Consortium to update the standard so that it better represents diversity for all of us.”

With the update, the emojis are now available in six new skin tones – for instance, the male and female faces, as well as thumbs up/thumbs down icons, are now available in the different colors. Other people emojis, such as princesses and construction workers, also get more diverse options; and tapping and holding on an emoji person brings up the new skin tone variations.

Seemingly trivial,the inclusion of same-sex people is worth highlighting because of the continuing mainstreaming of LGBT people and their relationships. These newer emojis include families with two mothers and two fathers.

The new emojis also include an iPhone 6 and an Apple Watch as a replacement to the traditional watch digital image.

The diverse emoji options are also applied to the new version of Mac OS X.

10 Cybersecurity tips for all Linux users

In this article, we’ll explain ten cybersecurity tips for all Linux users to use and protect their devices from cyber attacks. 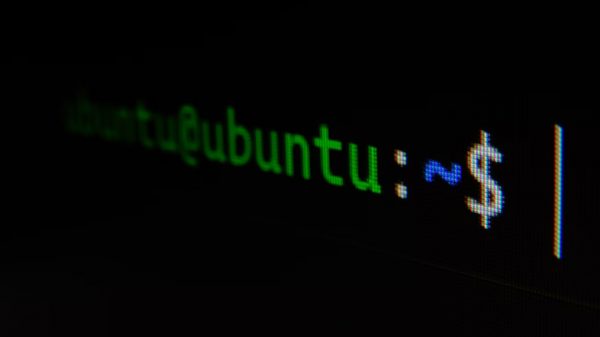 7 Apps that Linux students will appreciate

These apps help you track your academic progress, improve your retention, and stimulate faster assimilation. Some of these apps also work great in a... 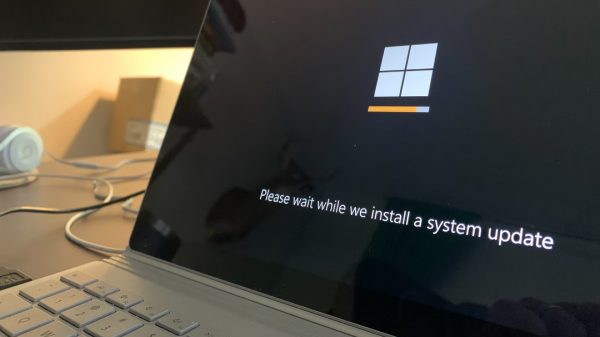 9 Pros & cons of switching to Linux

There are definitely lots of benefits that outweigh the weak points of this OS. Switch to Linux, and you can see for yourself! 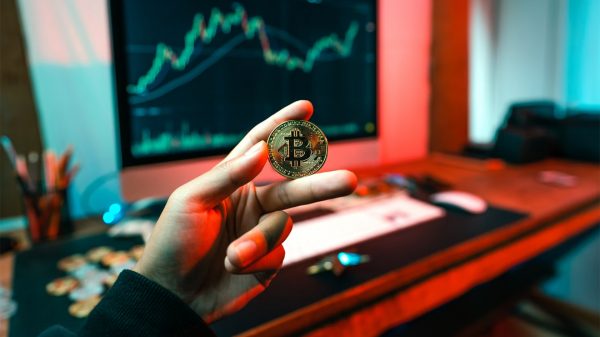 Should you invest in cryptocurrency?

Should you invest in crypto or is it safer to consider another type of investment?